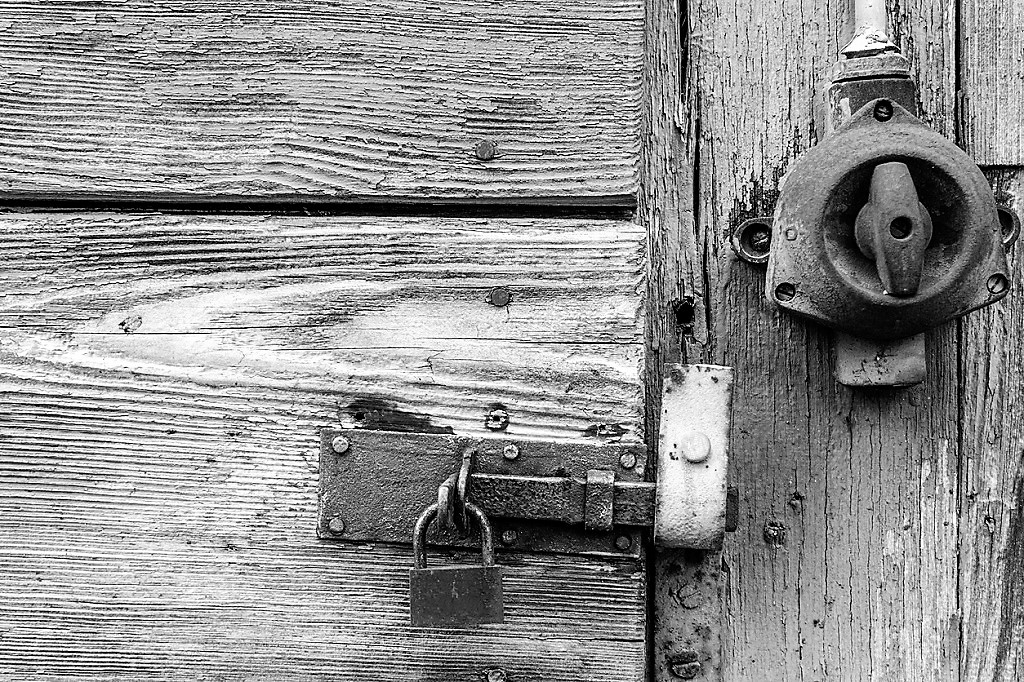 TODAY’S ADVENT REFLECTION FOR THE 4TH TUESDAY OF ADVENT, 2016

Imagine a world without email and the internet, without cameras and books.  How did the early missionaries teach about the Incarnation?

To teach about Christ to many who were illiterate would be a challenge for us in the 21st century, but for those early missionaries who spread the GOOD NEWS, they used stories, visuals such as icons and taught prayers that could be memorized and repeated like the rosary and litanies. The story of Jesus’ birth and life did come to life in ways that stimulated imaginations and the story got passed on from one generation to another.

In the Liturgy these days before Christmas, we have a treasure, the O Antiphons, which are  images dating back to the 5th century, which look deep into the gift of the Incarnation, Jesus was born and lived fully as a human person, walking this earth and living among a community of disciples.

We are in the midst of praying the O Antiphons in the daily Liturgy of the Hours, which are prayed from the 17th to the 23rd of December.  This tradition began in monasteries in about the 5th century. Each antiphon contains a biblical image drawn from the Messianic hopes of the Old Testament to proclaim the coming of Christ as the fulfillment of the ancient hopes of salvation.

Today, December 20th, we look to Christ as the KEY to our salvation.  We pray with hope in the coming of Jesus to unlock the doors that imprison us.  We pray to be freed from all those things that bind us.

We pray:  O Key of David, opening the gates of God’s eternal realm, come and free the prisoners of darkness!  Free us from fear, Free all held captive, free us from selfishness and open us to believe that nothing is impossible for God.

[Throughout the 2016 Advent season, we will be bringing you posts from a variety of writers. Our hope is that each of these will be a meaningful way for you to slow down, pray well, and prepare for the coming of our Lord. Today’s blogger is Lucianne Siers, OP, currently serving as Councilor on the Leadership Team of the Dominican Sisters~Grand Rapids. Born in Saginaw, Mich. prior to her election as Councilor, she served as director of the Partnership for Global Justice which is an NGO at the United Nations in New York City. She has served in a number of leadership roles, including six years working in Eastern Europe on behalf of the National Conference of Catholic Bishops based in Washington, D.C.]