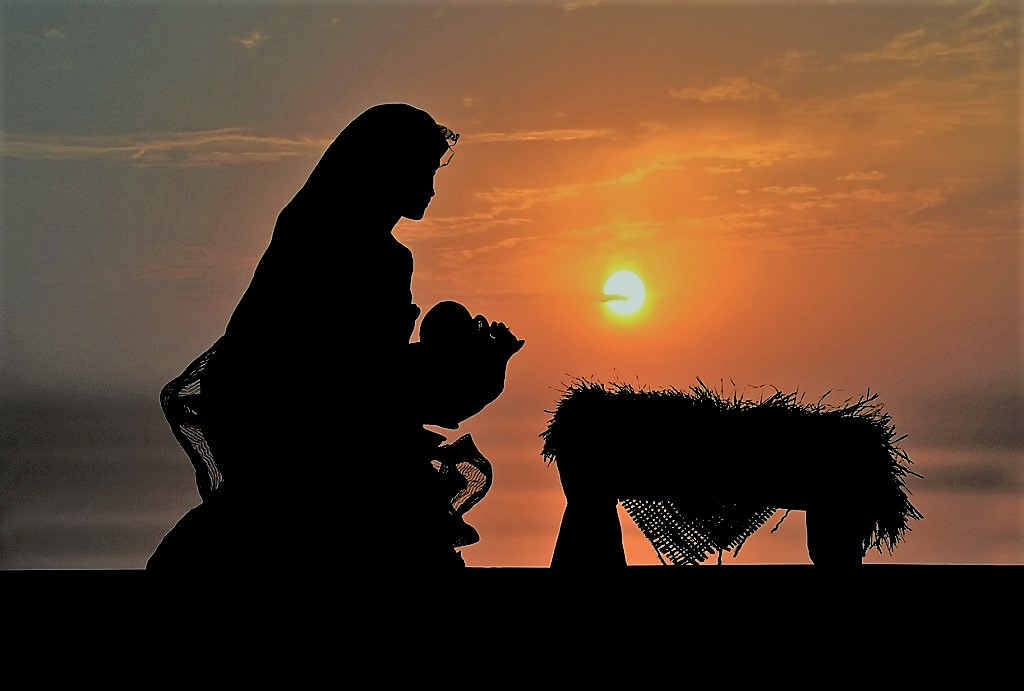 TODAY’S ADVENT REFLECTION FOR THE 4TH WEDNESDAY OF ADVENT, 2016

I arrived at a car accident the other day before the police did. As I walked past the wreckage I fully expected to see someone dead, or nearly. The side of the car was split open, its parts spilled everywhere, the axle exposed and wheel far from the wreck, a pool of gasoline forming on the ground.

Thankfully (and maybe miraculously) the passengers looked like they’d be okay. The driver, a young man, was sitting beside the car bleeding heavily from the head, but he was stable. The girl who had been in the passenger’s seat was okay, too, aside from minor lacerations and obvious shock.

Witnesses said he had been going 80 in a 45, and had almost killed someone in the oncoming lane before he swerved into a wall.

As cops, ambulances, and firemen arrived at the scene, I wondered what caused such recklessness? That kind of driving is usually an expression of something wrong in the heart.

And it struck me: the generational impact of sin, the web of pain we all weave through our self-centeredness, is staggering. Maybe in two hundred years some young man will end up swerving into oncoming traffic because I yell at my kids too much. No sin is committed in isolation. And anyone who flaunts the fact that they have “no regrets” is either ignorant of their connectedness with humanity or doesn’t care if they hurt others.

So how do we look straight on at the weight of sin, humanity’s sin and our own, and not crumble?

When Jesus was crucified we saw all that is worst about the human condition converging on one man. Political factions, shirking of responsibility, good ol’-fashioned bloodlust, manipulation in the name of religion.

“Yet in thy dark streets shineth the everlasting light.”

Look closer. Look into the center of the wreckage. In midst of the dust and the blood there are open arms. The tenderness of Bethlehem completed in the self-giving love of the cross. The antidote for sin: Mercy. And more, we see the example for how we’re to embrace the brokenness in others, and in ourselves.

Chris Stefanick  is an internationally acclaimed author and speaker, who has devoted his life to inspiring people to live a bold, contagious faith. Archbishop Charles J. Chaput, OFM Cap calls Chris, “one of the most engaging young defenders of the Christian faith on the scene today.”  Chris is also the founder of Real Life Catholic, a Denver-based non-profit which operates as the headquarters for Chris’s various initiatives. Above all, Chris is proud to be the husband to his wife Natalie and father to their six children. To learn more about Chris’s work, please visit: www.RealLifeCatholic.com.