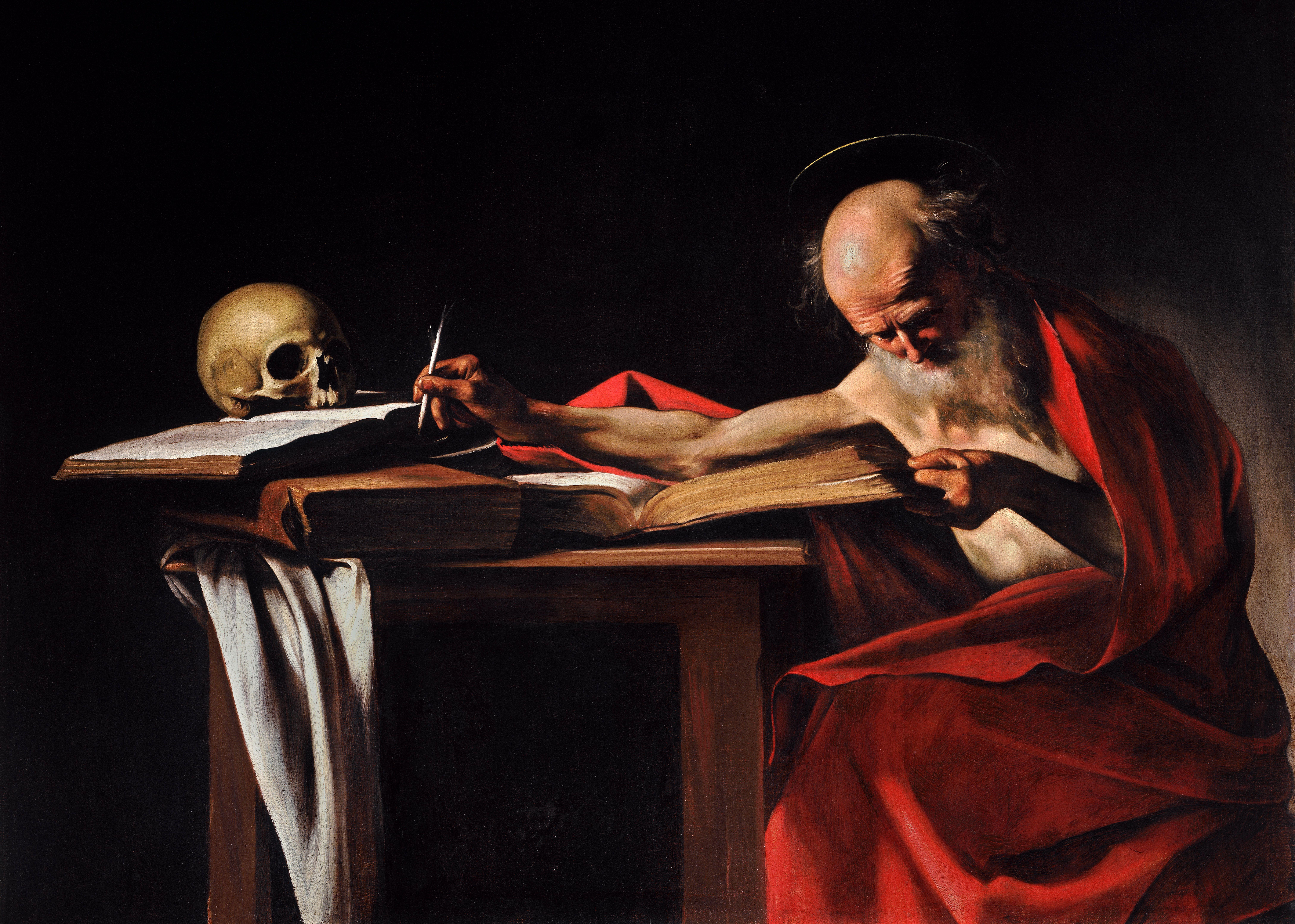 Saint Jerome, Doctor of the Church, was a towering figure in the Church’s history, and we can learn some interesting things from the way he served the Lord.

The First Reading from his specific memorial readings is a good overview of his ministry: “Remain faithful to what you have learned and believed. … All Scripture is inspired by God and is useful for teaching, for refutation, for correction, and for training in righteousness, so that one who belongs to God may be competent, equipped for every good work”. (2 Tim 3:14–17)

After a loose early life, Saint Jerome converted and dedicated himself to asceticism and to study. He learned as much as he could, taking on linguistic studies and devoting himself to Scripture. In his own writings, he began to prove the truth of Paul’s second letter to Timothy, using Scripture for teaching, refutation, correction, and for training in righteousness. This came out especially in Scripture commentaries, polemical works, harsh criticism of heretics, meditations, and hagiographies. By the end of his life, he exemplified the Psalmist’s love of Scripture and the law of the Lord.

Reading Saint Jerome can be a shock at times. Take, for example, the beginning of his treatise of the perpetual virginity of Mary: “I was requested by certain of the brethren not long ago to reply to a pamphlet written by one Helvidius. I have deferred long in doing so, not because it is a difficult matter to maintain the truth and refute an ignorant boor who has scare known the first glimmer of learning, but because I was afraid my reply might make him appear worth defeating.”

Though it may seem off-putting to us, we have to remember that for centuries, this type of exchange, invective, was a literary style. Saint Jerome is not attacking anything beyond his opponent’s views, pride, intelligence, and learning, and he is doing so in an environment where it would have been taken more lightly. Of course, he immediately goes on to ask for the Holy Spirit’s guidance in writing, and promptly begins quoting Scripture in direct reply to Helvidius’s arguments.

Saint Jerome’s disposition and writings are a good reminder that we do not need to fit into a specific personality mold to reach the kingdom of heaven. In fact, there’s quite a bit of room for diversity. Jerome’s invective is harsh, but it shows forth his zeal for the kingdom of God and his unrelenting drive to root out heresies and prevent enemies from subverting the true faith of Christ.

Even with this constant correspondence with the enemies of Christ, Saint Jerome dedicated long hours to painstaking copying of books and translations of Scripture. It is thanks to Jerome’s immense zeal that we have the main Latin translation of the Bible, the Vulgate. This translation had been the foundation of the Scripture readings for centuries in the Roman rite, and it remains significant today.

Saint Jerome’s untiring effort and passion for the truth of the Scriptures shines forth in his writings and friendships, and it is something we ought to imitate in our lives as Christians. Though we do not have to use invective, we should never be afraid to speak of Christ and defend the Faith in times of confusion and trial. Saint Jerome, pray for us! 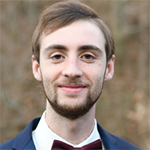