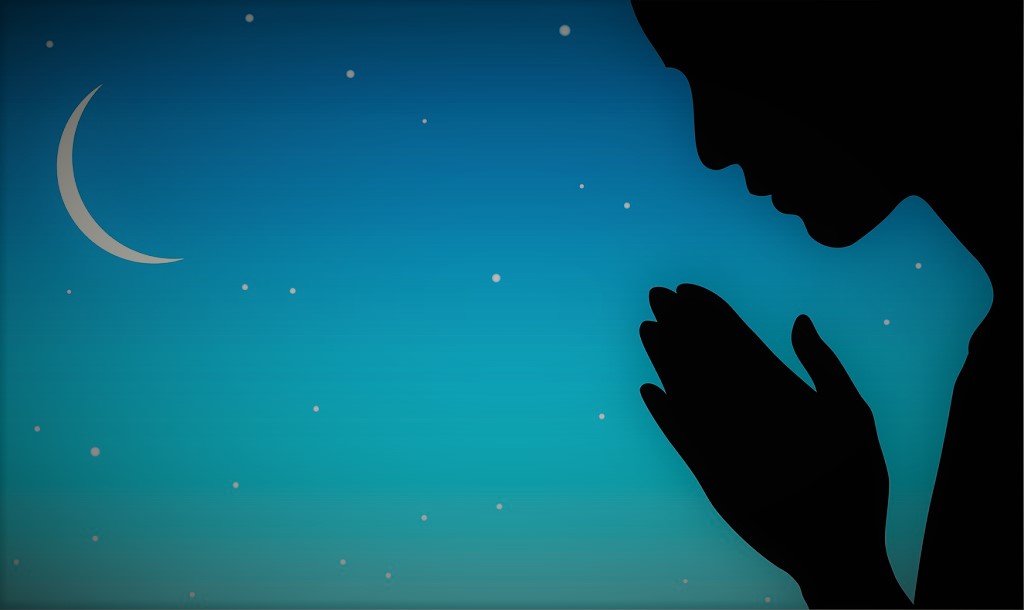 Orthodox Christians joke that they can always identify the new converts; they are the ones looking forward to Lent! I am a Latin rite deacon but am bi-ritual and serve not only my own parish but the Omaha Byzantine Catholic Community. Thus, I have been introduced to Meatfare week and Cheesefare week which precedes Lent and during which the Eastern rite Catholic eventually excludes meat, then dairy products, and ultimately fish and eggs, too. So, it is different than our practices in the Western rite where we fast on Ash Wednesday and Good Friday and abstain from meat on those days and all the other Fridays in Lent.  Of course, it is not really about these external practices as it is about the heart. I have seen people at a typical Friday night fish fry during Lent eat the largest plate of food they probably ate all week, all the time keeping the rule of abstinence, since there was no meat on their plate. This, to me, always seems to miss the point of abstinence but I do not know people’s individual lives and practices so who am I to judge?

However, I do know my own heart and here is where the Lenten rubber meets the road. Like everyone else, I keep the fasts and the calls to abstinence and add my own disciplines that help me lead a more penitential life during this season but I know that these externals are effective only if they help me bore down in my life to the real practices of Lent to which we are called.

Isaiah tells us that the place to begin is to listen to God. After standing in his presence, the light reveals my uncleanness so the prophet says, “Wash yourselves clean!” Okay, could you be a bit more specific? How do I do that? “Cease doing evil; learn to do good.” Examples please? “Make justice your aim: redress the wronged, hear the orphan’s plea, defend the widow.” He could have probably added welcoming the immigrant to that list but I get the drift. What Lenten practices do I have that are designed to bring justice to those who need an advocate, someone to support their cause against oppression? I have a friend who decided one Lent to carry money on him and stop to talk with every homeless-looking person he saw, offering them a few dollars but, more importantly, he felt, a kind word. There are many people who are pretty much on their own and God’s view has always been that those who support those individuals are honoring him. So, what exactly can I do? The prophet says, “Come now, let us set things right, says the Lord.” God wants his children to set things right. What needs to be set right in my world? If I do this, the prophet declares that, although my sins are crimson red, they may become white as wool. But I must be willing, I must obey, I must work to set things right.

Jesus once referred to religious leaders who “tie up heavy burdens to carry and lay them on people’s shoulders, but they will not lift a finger to move them.” Everything they do is a show. His call to us during Lent is to become the greatest, namely, a servant. Learn during Lent to humble yourself. That may or may not be directly related to the Lenten practices that we choose for our own edification and growth. But it is absolutely part and parcel to the charge to set things right. Without that, what difference does the rest of what we do make? 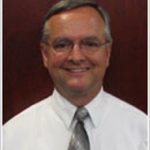 I am the Legal Reference Librarian at the Creighton University Law School Library and have been here since August of 2007. I also teach Legal Research to first year law students and Advanced Legal Research to second and third year law students. My wife, Deb, and I have been married since 1970. She grew up in Oklahoma City and I migrated south from southwestern Pennsylvania. God has blessed us with three children and four living grandchildren. I spent the first thirty years of our marriage as a minister so our family moved a lot. We have lived in several states, including Pennsylvania, Oklahoma, Texas, Colorado, and California. We tend to enjoy wherever we happen to be at the time. I enjoy walking, reading, listening to audio books, playing with my Pekingese, Max, and seeing my grandkids grow up. I am a Catholic deacon, having been ordained by Archbishop George Lucas on May 5, 2012. My wife Deb and I are parishioners at St. Gerald in Ralston, Nebraska. [This blog has been generously shared by Creighton University Online Ministries.)