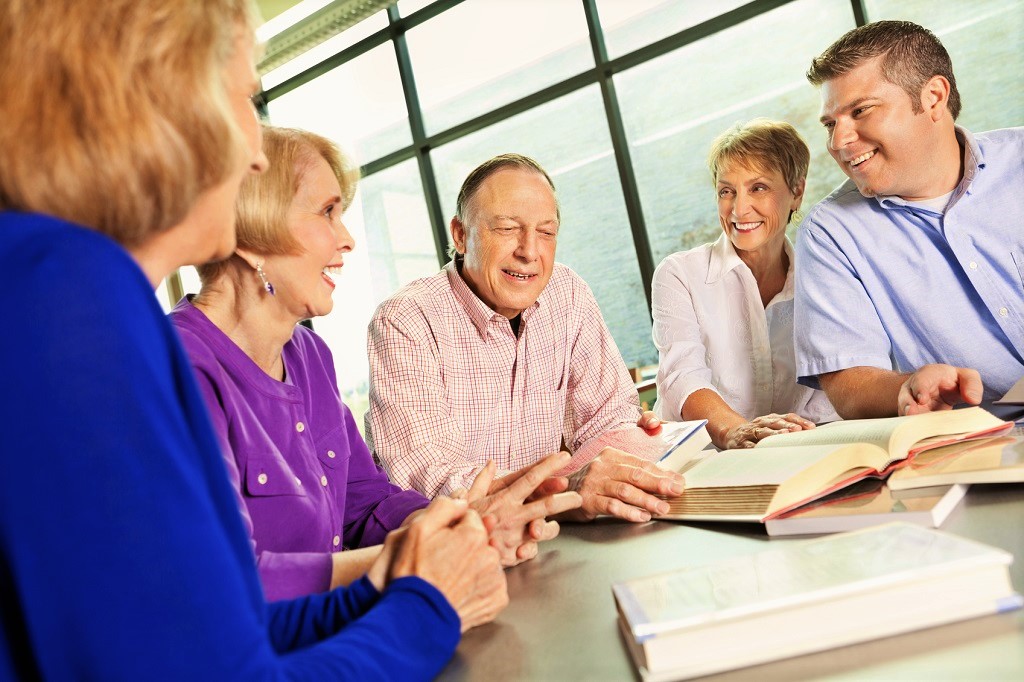 A priest once told me, “The calendar may say that January 1st is the New Year, but everybody knows it’s really September, when school starts again.”

There is some truth to that. Children head off to a new year of learning, navigating new skills with a new teacher and trying to figure out who they will sit with at lunch. (Don’t underestimate this last one; it can strike fear into the heart of a middle schooler.) Teachers must rouse themselves from their well-deserved summer downtime and get their classrooms in order. Parents scurry for school supplies, realize that everyone has grown since June and will therefore need new pants and shirts and socks and shoes. College freshmen unload trailers full of stuff for dorm rooms, and wonder if they will be able to handle the rigors of college life. Yep, it’s a new year, all right.

So what can this new year teach us about our spiritual life? First, we should all take time to pray for the students in our lives: may God grant them not only knowledge but wisdom, to not only follow the rules but to be kind, and that they learn to trust in the Lord in all things.

Why not take this time to add a new dimension of faith to your home? As a parent, did you know you can bless your child? Get some holy water (just take a small bottle to church and either get it from the baptismal font or the holy water dispenser.) Make it a habit to bless each child at bedtime or as they head off to school.

Maybe it’s time for you to go back to school, at least in terms of your faith. When was the last time you read a great spiritual book? Either read one on your own, or start a Catholic book club. (Check the list below for some suggestions.) Also, your parish or diocese offers adult small groups or classes. Consider joining one.

It could be that your prayer life isn’t as strong as you’d like it to be. Some of us do well with formal prayers, such as the rosary, while others just need time to be peaceful in God’s presence. Both require time, effort and commitment. Perhaps the “new year” is just the gentle “push” you need to spend time with Jesus.

If you don’t enjoy reading, there are many great Catholic CDs that you can listen to in the car or at home. If you have to drive to work every day, why not make it time spent learning?

Back to school and Happy New Year! May it be a time when we all are open to learning and to deepening our relationship with God!

While iconography is more common in the Eastern rite churches, icons have gained popularity in the West in recent years. It would be wrong to assume that icons are just pretty pictures of holy people; this type of art has a unique intensity to it.

Icons (icon is Greek for image) are two-dimensional art pieces. That gives them their “flat” look, rather than a three-dimensional piece where an artist gives a sense of depth to the piece. The University of Dayton website explains:

[I]cons are not just decoration, but a visual aid for worship and part of the liturgy. Rather than personal works of art that seek to express an individual artist’s view, the icon expresses the historical church, its traditions, and Scripture. They are made and used in an atmosphere of prayer, bringing the people of God into an encounter with his presence. The artist is not so concerned about exterior resemblance to the subject, as to capturing the essence and spirit of the person or event portrayed. Strict rules of subject and technique secure a timeless and universal quality of the icon which expresses the mystery of the divine. Since authenticity is essential in an icon, there are a few classic forms which are repeated, and yet one cannot claim that icons are only copies. They seek to express the one and only revelation of God, inviting the viewer to adapt to God’s manifestation of beauty rather than a human interpretation of it. The process of development is not how to be different, but how to be better.

This explains why icons tend to have a similar “look,” despite who has created them. The creation of an icon is a form of prayer, and icons are meant to draw the viewer into a deeper understanding of the subject. We Catholics would say icons are similar to sacramentals. Iconographer Kristina Sadley talks about the language of icons.

Those who are versed in icon reading are able to decipher spiritual and biblical messages, even in the smallest details of the work.

For example, in icons of Jesus, his halo contains horizontal and vertical lines. These represent the sacrifice Christians believe that Christ made on the cross. Similarly, floral patterns in a halo represent the garden of paradise and would typically be found in halos of angels or saints.

Unlike other religious artwork, icons are created on wood and blessed with special oil.

Sadley said that the ancient process she follows for icon writing has twenty-two steps and requires her to pray and fast. ‘You pray to hear God’s word and put that image out in the world,’ she said.

Jenny Ward, another iconographer, says that icons (unlike most other art forms) are not meant to draw attention to the artist’s skills and talents, but to present a heavenly image that one can meditate upon.

Iconology is a meditative process,” she added. ‘Each layer has such dimension to it that it takes you to that spiritual depth. It’s a prayerful process. Icons become a witness to our faith, and I think our world needs more of that.’

While icons may still be a bit foreign to many Catholics, they can play an important role in one’s prayer life. This “visual theology” gives us yet another way to grow in faith, hope and love. 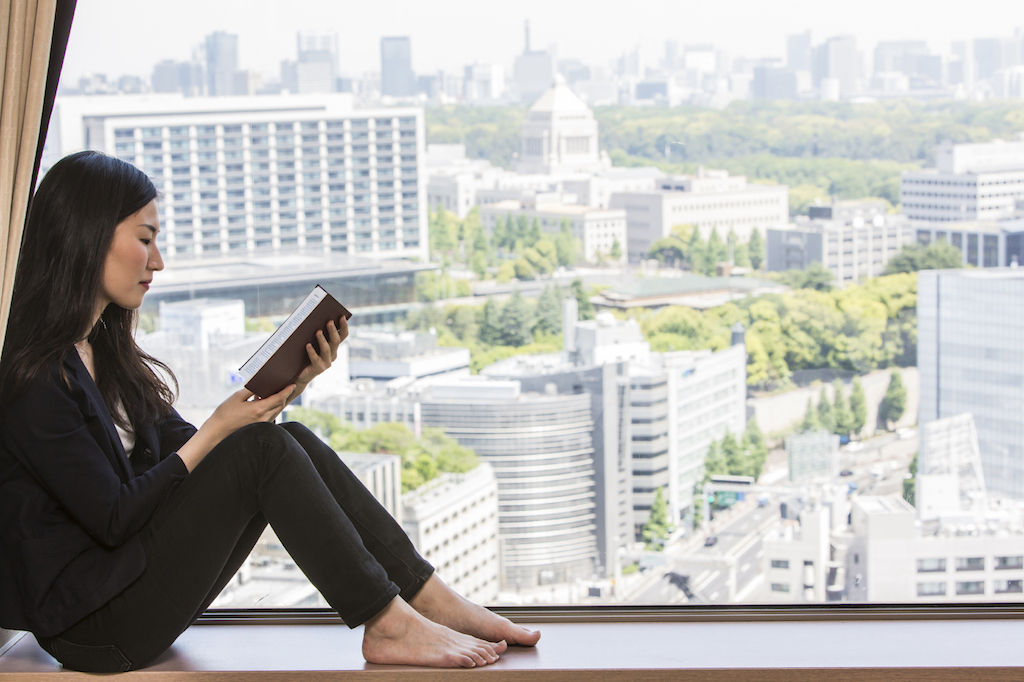 Yesterday, we talked about the Bible and what this holy book is about. Today, let’s talk about three ways to use the Bible in your daily prayer life.

The Bible is fertile ground for a deeper prayer life, a way to engage God in a meaningful conversation. God has spoken to His people for thousands of years in Scripture, and He continues to do so today. What does praying with the Bible hold in store for you?