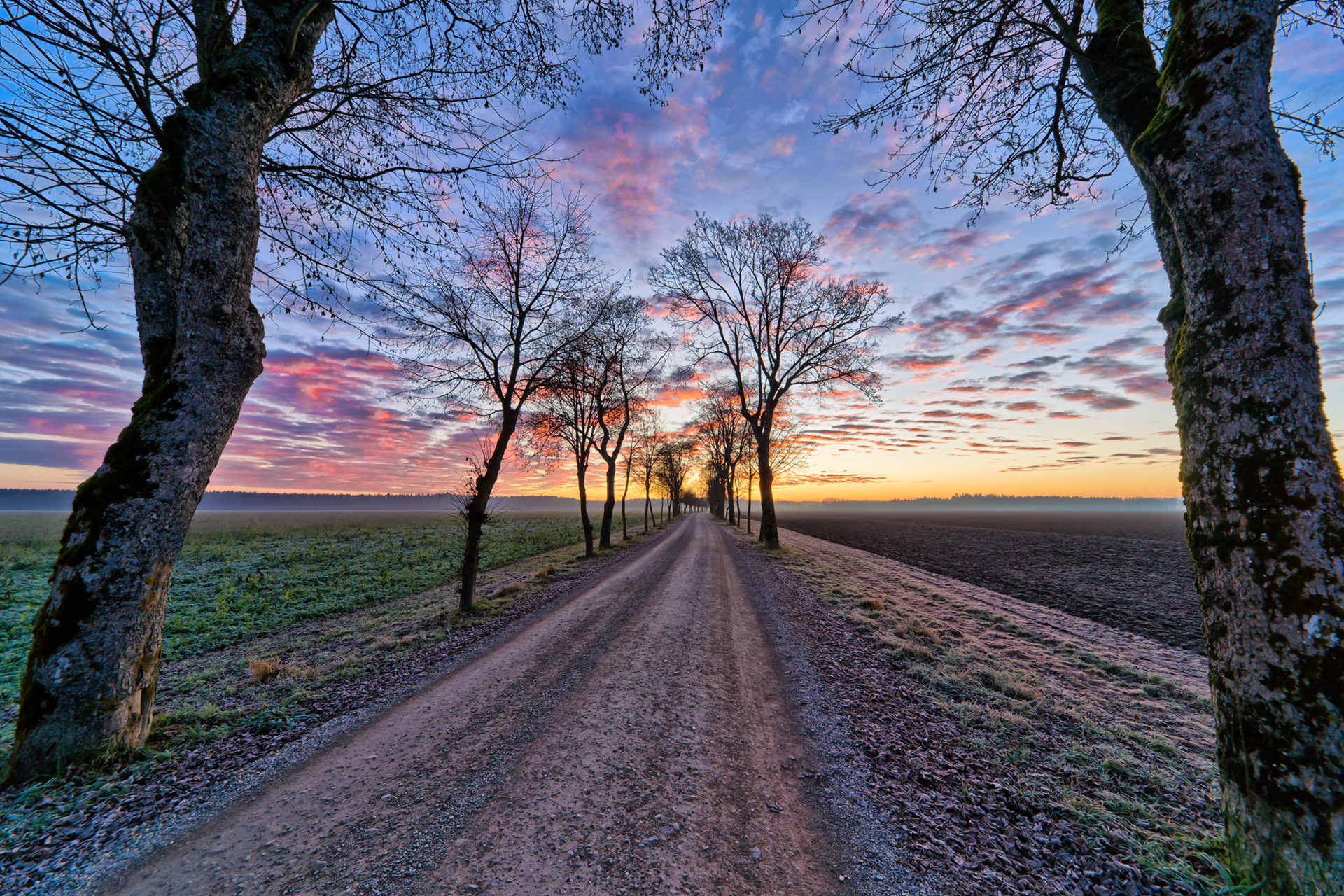 One of the most famous pilgrimages in the world is El Camino de Santiago (the Way of St. James) in Spain. The pilgrimage itself can be up to 500 miles long, traveled on foot, winding through Spain and other countries, depending on the route chosen. It ends in Santiago de Compostela, reportedly the tomb of the Apostle, St. James.

If you’re not able to drop everything and hike 500 miles through Europe, why not make a movie pilgrimage? The 2010 movie, “The Way” (rated PG-13) tells the story of Tom, (played by Martin Sheen) who is trying to cope with the death of his son, Daniel (Emilio Estevez). Tom and Daniel’s relationship had been strained; Tom didn’t “get” his free-wheeling, go-with-the-flow child. When Daniel dies on the El Camino de Santiago, Tom decides to finish the pilgrimage his son began.

Written and directed by Estevez, the movie is not only about the relationship between the father and son (with allusions to the Prodigal Son) and the pilgrimage, but about mending broken relationships and discovering deep truths in places and ways one would not expect.

One feature of this movie that I really like is that it’s not “preachy.” It doesn’t hit you over the head with “Christian themes” or have characters spouting Bible verses to each other. No, instead it tells a story (several, in fact) and draws the reader into the spiritual wounds and salves that the pilgrims encounter – just as if you were a pilgrim alongside them.

Because it’s PG-13, parents will want to watch it before sharing with kids, but I believe this film lends itself well to discussions with teens and young adults. The portrayals of the pilgrims are realistic; they each have a reason for being on the way, each seeking something different – and finding answers they did not expect.

“The Way” is a terrific way to enjoy a Lenten evening, allowing the viewer to make a pilgrimage from the comfort of the couch while still pondering how to encounter God in our journey towards Easter.