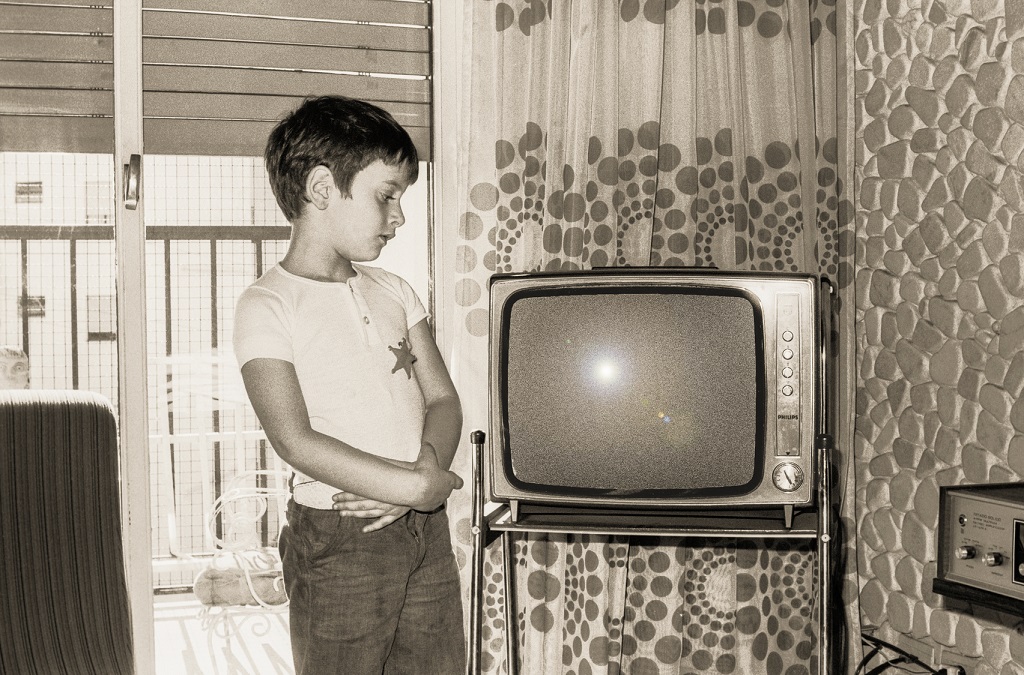 Beige is pretty boring. It’s an easy choice for paint. Throw on a pair of beige pants because it won’t clash. But, being a beige Catholic should never be an option, says Bishop Robert Barron.

Catholics in America today need to find ways to engage the culture with truth, and avoid ‘beige Catholicism’ that seeks to be dominated by the culture, Bishop Robert Barron said Thursday.

‘Beige Catholicism,’ the bishop said, is the ‘dominance of the prevailing culture over Catholicism,’ where Catholics are ‘too culturally accommodating’ and ‘excessively apologetic.’

Yesterday was the feast of Ss. Peter and Paul. No one could accuse them of a “beige” faith. No, they were bold. They might have been shaking in their shoes occasionally, but they preached the Gospel with fervor and zeal. In all honesty, no saint is “beige.” The men and women who are the Church’s faith heroes stand tall in the Truth of Christ, even when everyone around them is saying (like Pontius Pilate), “What is truth?”

Bishop Barron says that “beige” Catholicism allows the culture to set the agenda for the Church, rather than having Christians engage the culture with Truth. He, too, used the saints as examples.

Instead, he suggested, ‘the question is not whether the Church ought to engage in a dialogue with the wider culture, but rather, how?’ And for this, the Church can look to the centuries of saints who successfully dialogued with the culture of their day while still proclaiming Jesus Christ, he said, giving examples like St. Paul and St. Augustine.

The saints did not fall into the modern trap of letting particular worldly experiences ‘measure doctrine,’ he said. Rather, they had a Christo-centric dialogue where, as St. Paul wrote in his epistle to the Colossians, ‘in Him [Jesus] all things were created, things visible and invisible’ and ‘He is before all things, and in Him all things hold together.’

He goes on to acknowledge that our culture tells us that faith should be a private affair. We are constantly told not to “push our beliefs” on other people. Yet, we cannot live a true life of faith in private, locked in our houses, cowering. No, our faith must be a constant revolution, a radical way of living that speaks to everyone with whom we interact. Bishop Barron points to the example of the papacy of St. John Paul II:

St. John Paul II set an example of this when he praised the Western human rights tradition, Bishop Barron said.

The Pope did not endorse the modern belief of human rights as grounded in ‘desire,’ he explained. Rather, he grounded human rights in ‘every individual’ being ‘a subject of inviolable dignity and worth, and from this identity flow rights and a claim to justice.’

In taking the existing human rights tradition and elevating it, Pope John Paul II was ‘transforming water into wine’ in ‘assimilating a key feature of secular culture into the organic life of the Church,’ Bishop Barron said.

Let us truly examine our faith; are we too timid? Too “beige” when we are “in the world?” We must be willing, like St. Paul in the early Church and St. John Paul II in our own time to truly engage culture and society with the Truth that is Christ Jesus.