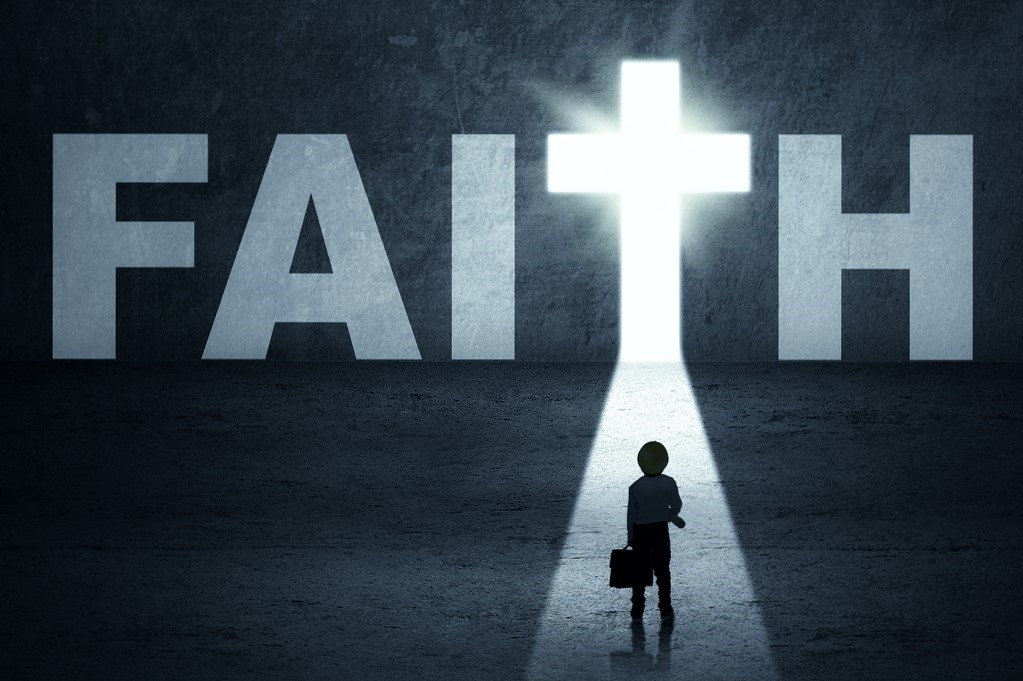 One thing many saints have in common is, well, they are a little over the top. One might look at things they’ve done and think, “That’s crazy!” Who in their right mind would sail across an ocean to uncharted territory in order to bring the Gospel to a hostile and dangerous people? What kind of people would joyfully sing on their way to their own execution? And it’s a little weird, isn’t it, to strip down completely naked in a very public place, disavow your wealth and head off to preach the Gospel? Crazy, right?

Justo Gallego knows that people call him crazy. He says that he is just trusting in Christ. For 53 years, he has been nearly single-handedly building a cathedral near Madrid, Spain. Not a little chapel in his backyard: a cathedral.

It’s crazy to abandon your business, and follow a Man who promises to make you fishers of men. It’s crazy to say “yes” to becoming the Mother of the Messiah when an angel visits you. It’s crazy to build an ark, or to care for the poorest in the streets of Calcutta. Remember, though: we are people of the Kingdom of God. Maybe it’s time to show this world what it’s like to trust in God, regardless of how crazy it might make us look.