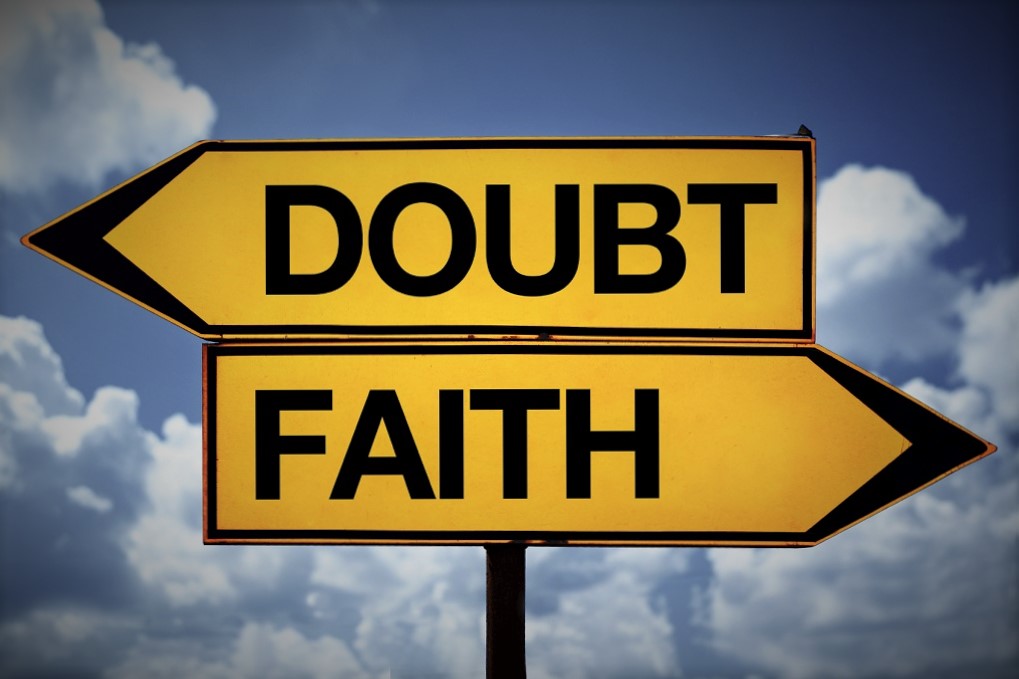 Any believer who says they do not doubt lies. Oh, we may hide it. We may not speak about it. But we doubt.

We doubt like Peter, who could not believe that Jesus would make sure that stormy waters did not swallow him. We doubt like Thomas, who did not believe Christ truly rose from the dead. We doubt like those whose hearts were filled with evil when God commanded Noah to build an ark. We doubt like Pilate, who questioned, “What is truth?” when Truth itself was standing right in front of him.

Joseph Solomon is a young man who understands doubt. He knows the fear it brings, the anxiety. He knows what was in the heart of Peter and Thomas and Pilate, because he recognizes it in his own heart. But he also has an idea of what God says to that doubt and fear and anxiety. He shares his thoughts in this spoken word piece.