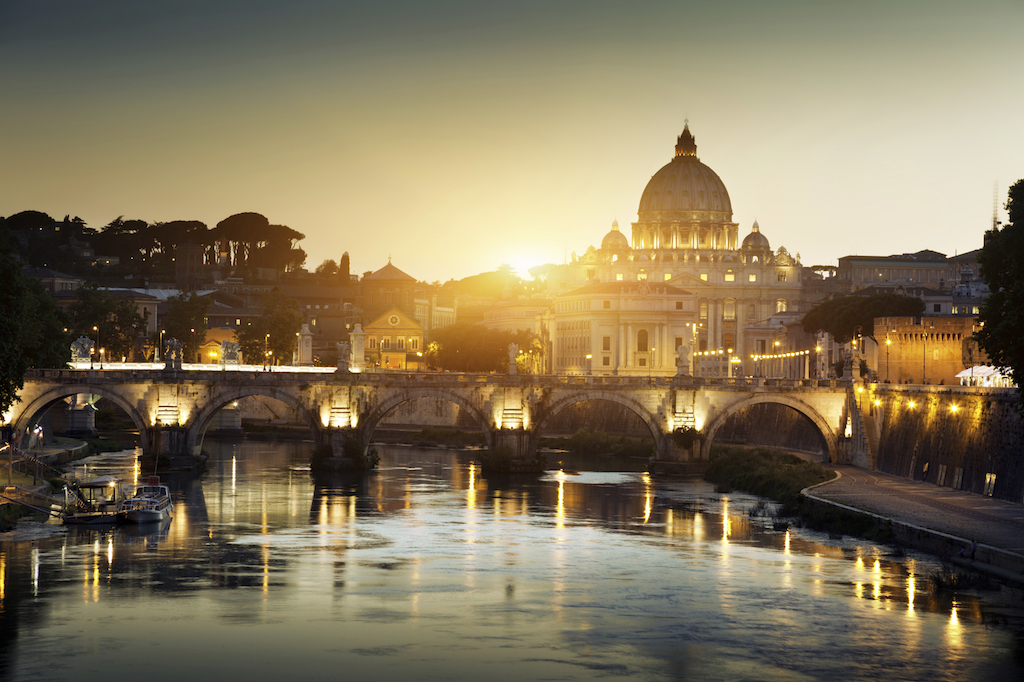 This past Sunday, Pope Francis proclaimed seven new saints, once again reminding the faithful that sainthood is for everyone, not merely for a select few.

In his homily, Pope Francis said:

The saints are men and women who enter fully into the mystery of prayer.  Men and women who struggle with prayer, letting the Holy Spirit pray and struggle in them.  They struggle to the very end, with all their strength, and they triumph, but not by their own efforts: the Lord triumphs in them and with them.  The seven witnesses who were canonized today also fought the good fight of faith and love by their prayers.

The Holy Father exhorted the faithful to prayer, saying, “To pray is not to take refuge in an ideal world, nor to escape into a false, selfish sense of calm.  On the contrary, to pray is to struggle, but also to let the Holy Spirit pray within us.  For the Holy Spirit teaches us to pray.  He guides us in prayer and he enables us to pray as sons and daughters.”