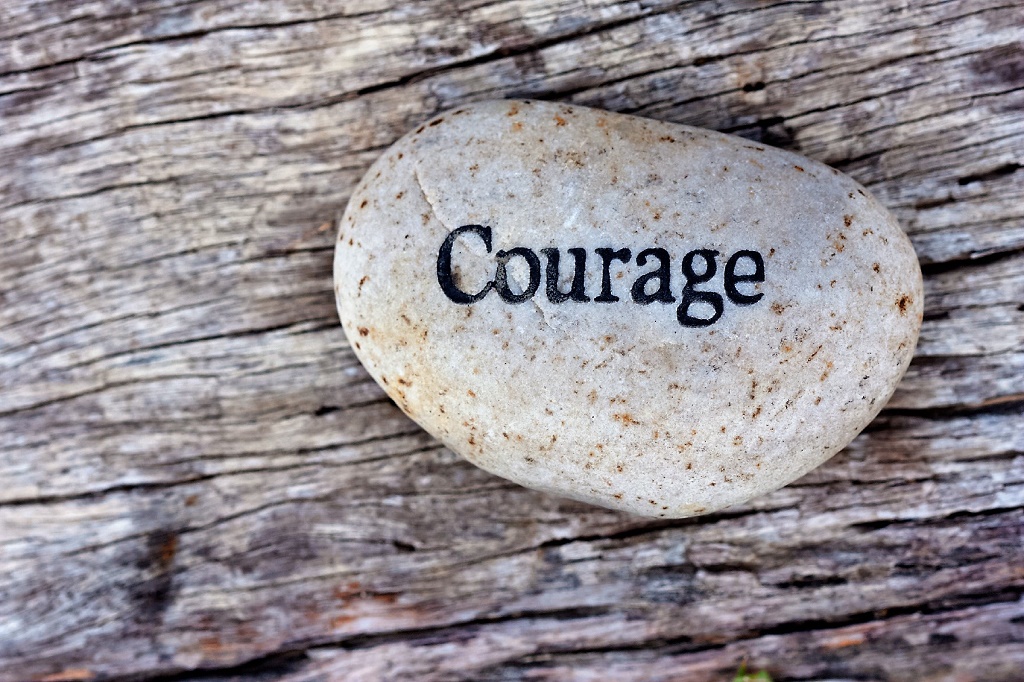 In Harper Lee’s To Kill A Mockingbird, Atticus Finch, the lawyer-father who chooses to defend a black man in the Jim Crow South against the charge of rape, has to explain to his son what “courage” is, as the town divides over the black man’s trial:

I wanted you to see what real courage is, instead of getting the idea that courage is a man with a gun in his hand. It’s when you know you’re licked before you begin anyway and you see it through no matter what. You rarely win, but sometimes you do.

In a sense, we are all losers – we are sinners in need of God’s grace and redemption. If we look to the lives of saints, men and women who are holy inspiration, we often see a bunch of “losers:”

We can go on. In fact, as Christians, the one whose name we claim, Christ Jesus, was a failure to most who knew him. He did not become king of the Jews, overthrowing the Romans. He was executed in the most horrific and shameful fashion. He went into the Passion knowing that this terrible cup would not pass from Him.

On that horrible Good Friday, the men of courage appeared to be the government officials, the soldiers with whips and chains, the religious leaders who failed to see God in their midst. We know, however, that courage hung on the Cross. “Real courage,” as Atticus Finch told his son, is doing what is right, what it good, even if you know you’ll “lose” in the eyes of the world.

As we continue on our Lenten journey, we must be courageous. We must continue to act with mercy and love, especially when we do not feel like it. We must pray even more fervently. We must see Lent through, courageously.