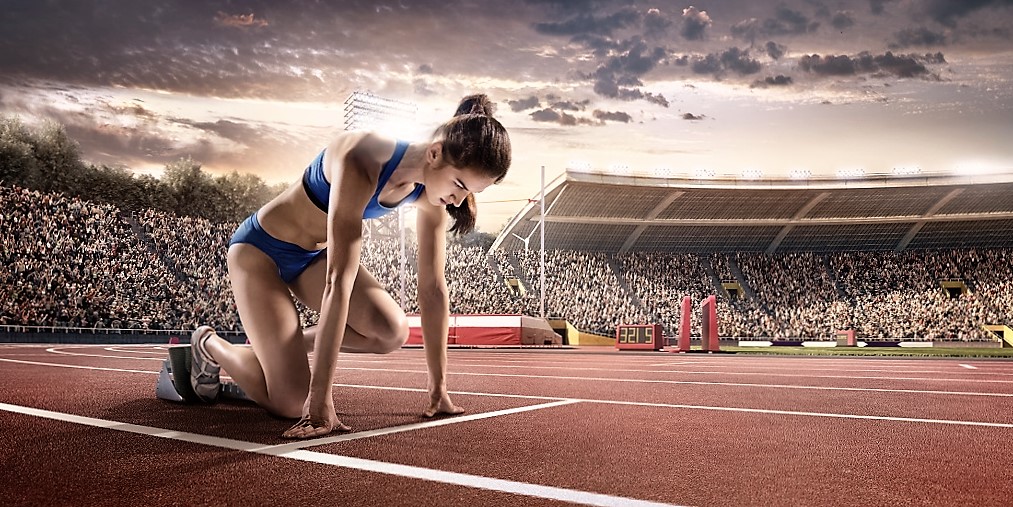 The opening ceremonies for the 2016 Summer Olympics, being held in Rio, will have all the world watching. Our Holy Father has offered up a few thoughts on the Games:

In a world thirsting for peace, tolerance, and reconciliation, I hope that the spirit of the Olympic Games inspires all – participants and spectators – to ‘fight the good fight’ and finish the race together,” he said.

The Holy Father voiced hope that in competing this year, the Olympic athletes will desire “to obtain as a prize, not a medal, but something much more precious: the construction of a civilization in which solidarity reigns and is based upon the recognition that we are all members of the same human family, regardless of the differences of culture, skin color, or religion.”

While there will be favorites for many people, it is good to know that the Catholic Church will have a number of outstanding men and women representing the U.S. and their faith. One favorite is Simone Biles, a gymnast, who has the age of 19, has already won more gold medals than anyone else in the history of the sport. And although she cannot wear a rosary while competing, she says she often prays the rosary beforehand.

In fencing competition, watch for Katharine Holmes, who grew up attending the Shrine of the Most Blessed Sacrament in Washington, DC. When asked how her faith helped her train and prepare for competitions at the global level, Holmes replied:

Particularly this year while qualifying  for the Olympics, I had an almost ongoing conversation with God, constantly asking for reassurance and strength that I could do it, that I really could qualify, that I could keep going. When things were really getting rough, I remembered a line from ‘Chariots of Fire’ in which, when talking about running, Eric Liddell said, ‘God made me  for a purpose, but He also made me fast. When I run, I feel His pleasure.’ This is largely how I feel about my fencing. God gave me such a gift through and in this sport and in following my dreams, I feel as if I am living the life He wished for me, utilizing all that He blessed me with.

Katie Ledecky is part of the incredibly successful U.S. swim team; She holds a slew of records, and this year will be competing in the 200, 400, and 800-meter freestyle. She is very grateful for the support she has received from the parish communities and her Catholic teachers.

My Catholic faith is very important to me. It always has been and it always will be. It is part of who I am and I feel comfortable practicing my faith. It helps me put things in perspective.

I do say a prayer – or two – before any race. The Hail Mary is a beautiful prayer and I find that it calms me.

Joe Maloy competes in the Olympic triatholon, and recently posted on his Facebook page: My … Catholic teachers, coaches and classmates taught me what it meant to have faith, to work for ideals, and to use that work to make the world a little better.”

While not competing, Fr. Leandro Lenin Tavares will be an important part of the Olympic games for the Rio athletes. He is coordinating the very first interreligious center at the Olympic village.

The center will have five meeting rooms, each occupied by one of the five faiths chosen by the International Olympic Committee: Christianity, Judaism, Hinduism, Buddhism and Islam. The Catholic Church will represent the Christian faith.

The center will host not only group meetings and Masses but also will offer individual guidance to those who seek religious support.

In the Catholic space, Masses will be held in Spanish, Portuguese and English on a daily basis, but Father Tavares said there would be priests who speak also French and Italian, for individual or group support. He said some delegations have chosen to bring with them their own religious leader, and that they will also be able to use the interreligious center for their spiritual needs.

Let us pray that all the athletes are able to compete safely, with great comradery, and that the Catholic Olympians in particular are good ambassadors for the Faith. May they all remember the words of St. Paul, who reminds us that we all have a race to run: toward Heaven:

For I am already being poured out like a libation, and the time of my departure is at hand.I have competed well; I have finished the race;I have kept the faith.
From now on the crown of righteousness awaits me, which the Lord, the just judge, will award to me on that day,and not only to me, but to all who have longed for his appearance. (2 Tim: 4:6-8)