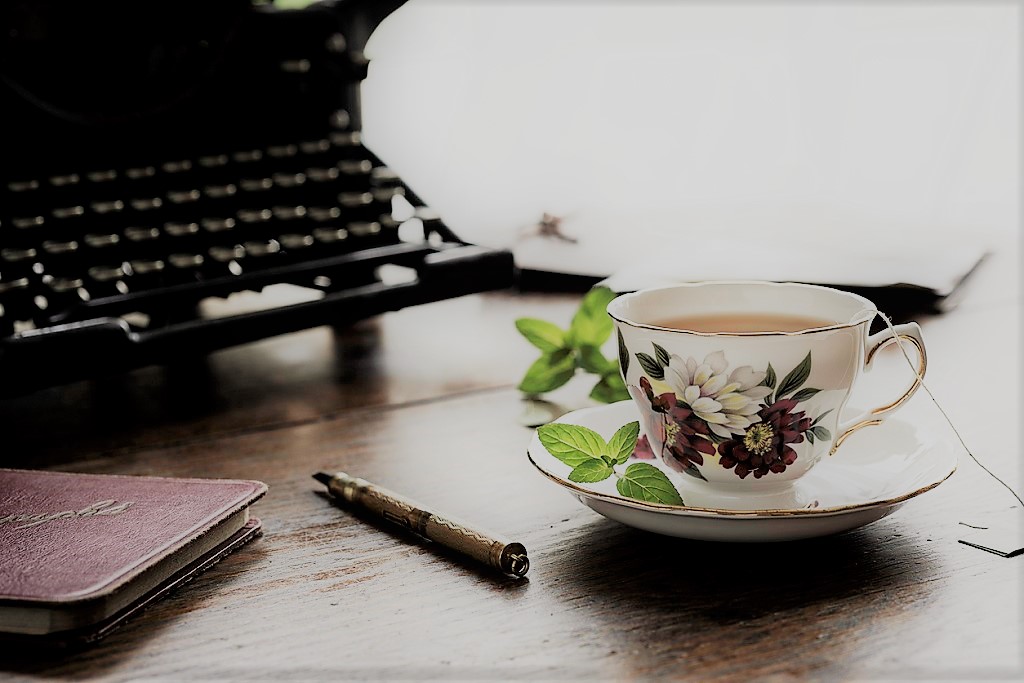 Not many people know about Carryl Houselander, a British, Catholic writer. It’s a pity, because in her short life (she died at the age of 52), she produced some amazing poetry and spiritual reflections.

Houselander had a rough childhood. Her parents were “beautiful people,” who put great stock in appearances. Carryl was rather an ugly duckling, and was abused by her parents.

Had she been a less gifted person-she was, in fact, a mystic, a poet, and a woodcarver-she might well have ended up living the kind of lonely and impoverished existence that is the lot of so many eccentric souls.

Her spiritual teaching is a testament to the capacity of the human soul to wrest beauty and wisdom out of personal suffering, a witness to the power of grace to supply what is lacking in nature’s provision. Because she was an artist, Houselander’s teaching is infused with an intuition so strongly visual that it manifests itself as a kind of iconography. This extraordinary visual intuitiveness permitted her to write such vividly descriptive prose that it is impossible not to visualize what one reads in Houselander. More, perhaps, than any other spiritual writer of our time, she achieves the effect she desires by illustrating (rather than by telling us) what we need to know.

Fellow spiritual writer Heather King says that Houselander “swore, drank, had an affinity for wounded children (her own childhood was nightmarish), [and] was a Catholic convert” What drew to her to the Church? Christ, of course. She saw His humanity, His desire for us to be joyful.  She saw the saints as a reflection of Christ.

[The grain of wheat] must be buried in earth, that is, in us, who are made from the earth. The seed of Christ is not buried in angels, but in men. It is to flower and bear fruit through human experience: through our loves, our work, our sorrows, our joys, our temptations. It is to be literally our living and our dying.

We are the soil of the divine seed; there is no other. The flowering of Christ in us does not depend upon pious exercises, on good works outside our daily life, on an amateur practice of religion in our leisure time. It is in the marrow of our bones, in the experience of our daily life.

Houselander’s life teaches us a number of things. First, any situation can be redeemed by God. Houselander’s rather wretched childhood gave her the ability to connect with others who were suffering, especially children. Rather than wallow in self-pity, Houselander chose to use her experience to help others. Although she was not a particularly out-going person, she allowed God to use her outside of her “comfort zone.” She likely would have been content to isolate herself, reading, studying, praying. But she didn’t; she reached out – opening herself and her home to those in need. In World War II England, that meant many children who were traumatized by the relentless German bombing. Houselander’s life reinforces what all the saints teach us: that Christ must be the focus of our lives. We must spend time with Him in prayer if we hope to ever share our gifts and talents with others.

If you’ve never read about Houselander or, better yet, read her work, take some time to do so. You’ll find a treasure, a modern woman whose life bore rich fruit precisely because of her love of God.