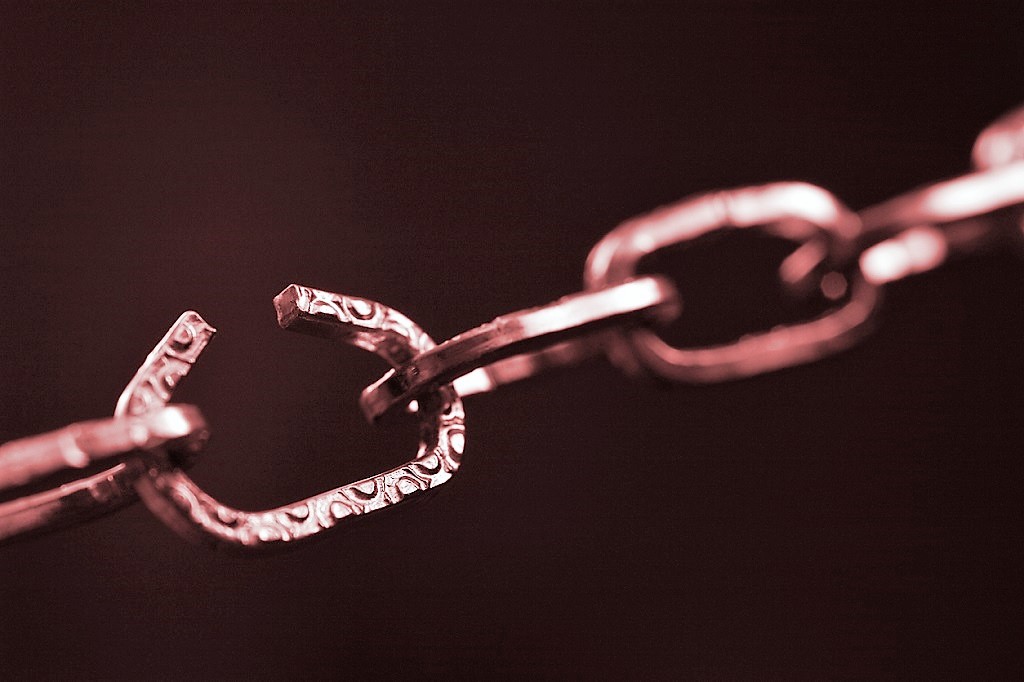 There is no dispute that the institution of legalized slavery is one of the darkest hours of American history. The wounds of slavery are still felt today, as Americans work to sort out issues of racism on a daily basis. Every story of slavery is one of cruelty, oppression and tragedy: no human being can ever be “owned” by another and no human being is to be treated as a “thing” to be used.

One woman, however, was able to rise above the extreme hardships of slavery. She redeemed her life through her faith in Christ, choosing love over anger. Born in Missouri sometime between 1833 and 1848, Julia Greeley lived first a life of slavery and then a life of service. Her cause for canonization has been officially opened by the Archdiocese of Denver. The Julia Greeley Guild gives this biography:

Freed by Lincoln’s Emancipation Proclamation in 1863, Julia subsequently earned her keep by serving white families in Missouri, Colorado, Wyoming and New Mexico—though mostly in the Denver area. Whatever she did not need for herself, Julia spent assisting poor families in her neighborhood. When her own resources were inadequate, she begged for food, fuel and clothing for the needy. One writer later called her a “one-person St. Vincent de Paul Society.” To avoid embarrassing the people she helped, Julia did most of her charitable work under cover of night through dark alleys.

Julia entered the Catholic Church at Sacred Heart Parish in Denver in 1880, and was an outstanding supporter of all that the parish had to offer. The Jesuits who ran the parish considered her the most enthusiastic promoter of devotion to the Sacred Heart of Jesus they had ever seen. Every month she visited on foot every fire station in Denver and delivered literature of the Sacred Heart League to the firemen, Catholics and non-Catholics alike.

A daily communicant, Julia had a rich devotion to the Blessed Sacrament and the Blessed Virgin and continued her prayers while working and moving about. She joined the Secular Franciscan Order in 1901 and was active in it till her death in 1918.

Fr. Blaine Burkey, OFM Cap, worked on a manuscript for the Archdiocese of Denver, using historical documents from both the state of Colorado and the archdiocese. Since Greeley herself was illiterate, she left behind no personal writing, but Burkey found many news articles about her. Mary Leising, president of the guild promoting Greeley’s cause for canonization, said Julia Greeley’s life is testament to the fact that sainthood is for all:

Overall, Greeley stands as an example of how ordinary people can become saints, Leisring said.

“When looking at her, (we see) she was an ordinary person who did extraordinary things,” Leisring said. “All of us have that same opportunity.”

Read more about Greeley and the cause for her canonization here.