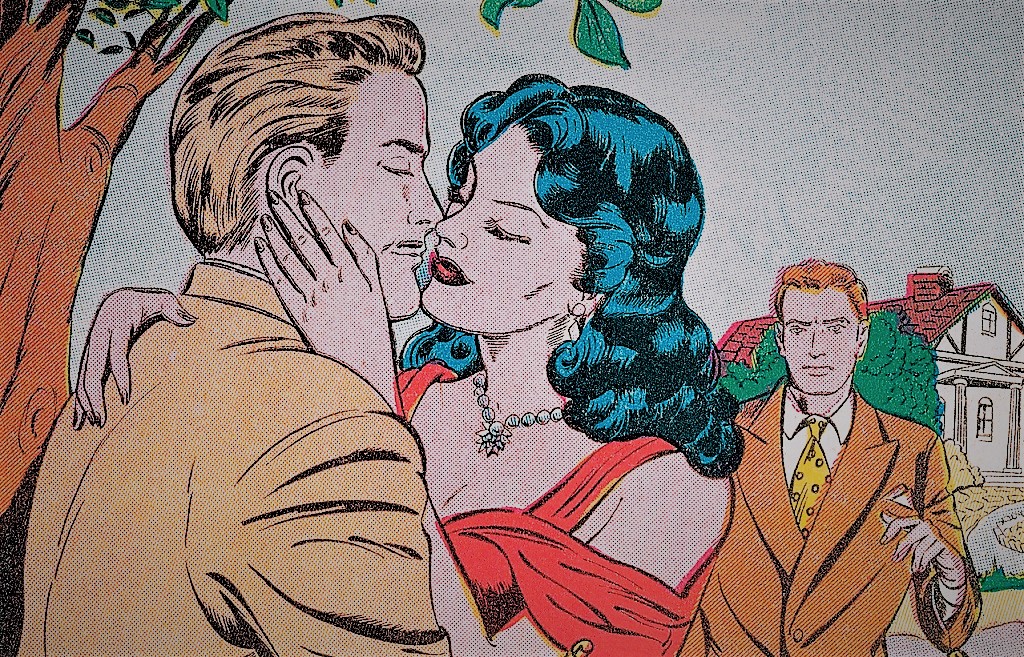 The two readings in today’s liturgy might be episodes of a video series entitled “Lies and Deceptions.”  The two are short stories that represent reprehensible behavior on the part of people who are up to no good, like the old fools who conspire to do harm to the beautiful Susanna in the Book of Daniel and the mob who are intent on stoning the “woman caught in adultery,” from the Gospel of St. John.

Both stories have people who blow the whistle on the lying and the deceitfulness: Daniel and Jesus.  They call the offensive actions for what they really are and prevent further harm.  Daniel stops the violence by confronting the mob intent on harming Susanna even further than she already was and Jesus shows us the proper relationship with sin and sinners by an unusual way. Jesus’ message is that we should not judge one another; to leave judgment to God.  He dramatizes this kneeling down and writing something in the dust of the earth.  What did he write?  No one knows; the gospel story doesn’t elaborate.  However, the dramatic effect of this odd writing exercise was to quiet the mob.  No one dared to carry through on the intended violence towards the woman.

Let the one who is sinless cast the first stone!  The good news here is that they understood Jesus’ message; yet later on in John’s gospel they were about to stone Jesus, but he slipped away from them.  What a mixed bag of conflicts we humans are!

There are a variety of lessons for here; let’s look at two of them.  First, we need to realize that we are sinners and have no right to invade others with our negative judgments.  That we need to leave judgment to God alone and trust in God’s love and care for us and other sinners like us.

Second, we are called to treat others as sacred.  Clearly the “elders” did not treat Susanna with respect, but saw her only as an object of their lust.  Daniel saved the day by standing out from the crowd and calling them to account for their wicked intentions to carry out the original lies and deceptions of the elders.

What is there here for our experiencing life and its relationship with both God and neighbor?  To risk the courage to stand up to the evil intent of the mob like Daniel did.  And to learn to love and care for the sinner while avoiding her sinfulness as Jesus does.  These are indeed difficult tasks and we engage them neither easily nor lightly – they are God’s gifts to us and do not flow simply from our own strengths.

Loving God, as we come to know you more intimately in our lives, help us not to flee the calls for justice and peace that abound in our world.  Keep us close to you and strengthen our resolve to follow you in service of others in their seemingly impossible situations, not unlike the two women in today’s scripture. 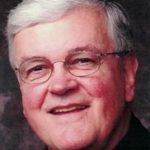 Fr. Tom Shanahan, SJ has been at Creighton University since the early ‘70’s teaching in the theology department. “I teach in the Christian Spirituality Master’s Degree Program, a summertime program which focuses on preparing persons to be active in the apostolate of spiritual direction and retreat work. I serve as the chaplain for the men’s and women’s intercollegiate basketball teams.” [This reflection is used with permission from Creighton University’s Online Ministries.]