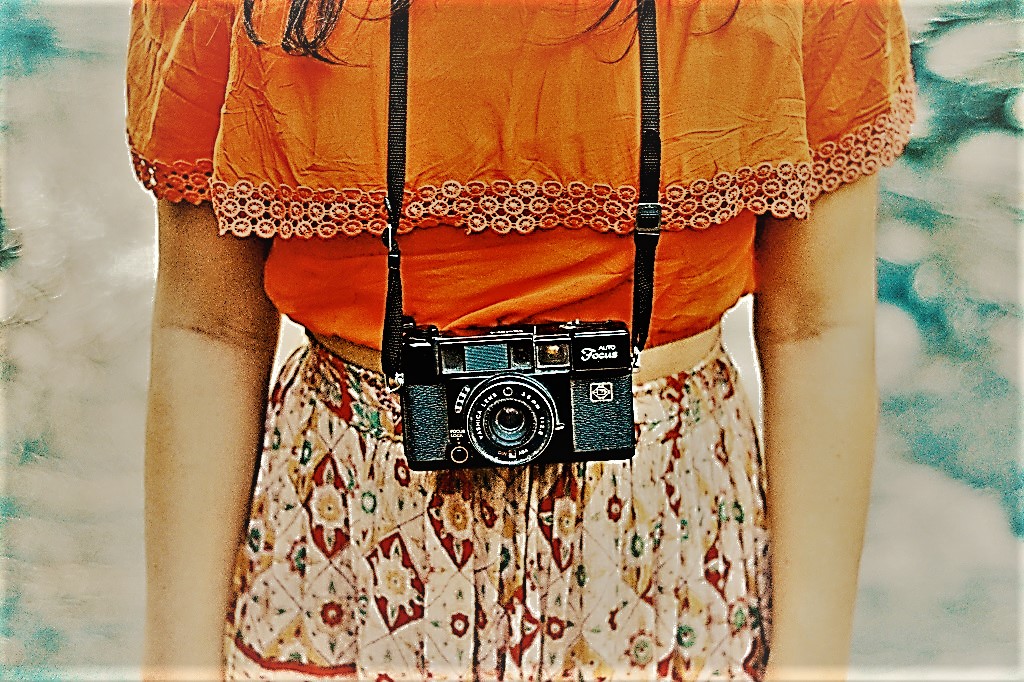 The Gospels of Matthew, Mark and Luke tell a more or less chronological account of the public life of Jesus. But John, well, John is different. It’s mystical and full of symbols. It’s a beautiful and astounding look at the Lord.

Today, Jesus is speaking to the Pharisees, and they are having a really hard time understanding Him, seeing from His point of view.

He said to them, “You belong to what is below,
I belong to what is above.
You belong to this world,
but I do not belong to this world.
That is why I told you that you will die in your sins.
For if you do not believe that I AM,
you will die in your sins.”
So they said to him, “Who are you?”
Jesus said to them, “What I told you from the beginning.
I have much to say about you in condemnation.
But the one who sent me is true,
and what I heard from him I tell the world.”
They did not realize that he was speaking to them of the Father. – Jn 8:23-17

Since we know who Jesus is (the Son of the God, the second Person of the Most Holy Trinity), we have an advantage over the Pharisees here. They are only able to think in earthy terms. They have a narrow notion of who and what the Messiah will be, and Jesus isn’t it. They cannot see what is right in front of them.

It’s easy to scoff at them  (“Dumb bunnies! How could they miss that this was the Messiah??”) But we do exactly the same thing. We miss what is right in front of us.

I have a friend who is an amazing nature photographer. She sends me pictures of flowers waiting to burst open, birds posed in flight, a tiny insect making its way through a vast bed of greenery. Her vision of nature is detailed and artistic. While I know how to work a camera, I completely miss what she sees. It’s like she has another dimension of sight that I don’t have.

How often do we, like the Pharisees, ignore what is in front of us? Usually it’s because of pride; we think we already know everything. We are “better than.” We don’t speak that language. God the Father puts exactly the same thing in front of us that He has put in front of every saint in history … and we are still profoundly confused, proud, blind to the Truth.

Jesus has a singular vision: the will of the Father. He is focused only on that, despite all that goes on around Him as He carries out the Father’s will. We cannot see we exactly as he sees, but He invites us to try. Pope Benedict XVI (writing as Cardinal Joseph Ratzinger):

Yes, you can see God. Whoever sees Christ sees him…

For the next question is now (for all of post-apostolic Christianity, at least): How can you see Christ and see him in such a way that you see the Father at the same time? …

The seeing occurs in following after, Following Christ as his disciple is a life lived at the place where Jesus stands, and this place is the Passion. In it, and nowhere else, is his glory present.

What does this demonstrate? The concept of seeing has acquired an unexpected dynamic. Seeing happens through a manner of living that we call following after. Seeing occurs by entering into the Passion of Jesus. There we see, and in him we see the Father also. From this perspective the words of the prophet quoted at the end of the Passion narrative of John attain their full greatness: “They shall look on him whom they have pierced” (Jn 19:37)

When we “follow after” Christ, when we become His disciples, when we pick up our Cross and pursue Him: we shall see. We need to stop questioning, interrogating Jesus like the Pharisees in today’s Gospel. Today, Jesus answers the question, “Who are you?” Let us see Him clearly, with eyes of faith. 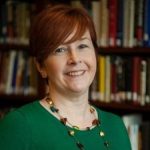 Elise Hilton is an author, blogger and speaker. Her role at Diocesan Publications is Editor & Writer with the Marketing Team. She has worked in parish faith formation and Catholic education for over 25 years. A passionate student of theology, Elise enjoys sharing her thoughts on parish communication, the role of social media in the Church, Franciscan spirituality and Catholic parenting. To enquire about booking her as a speaker, please contact her at ehilton@diocesan.com.