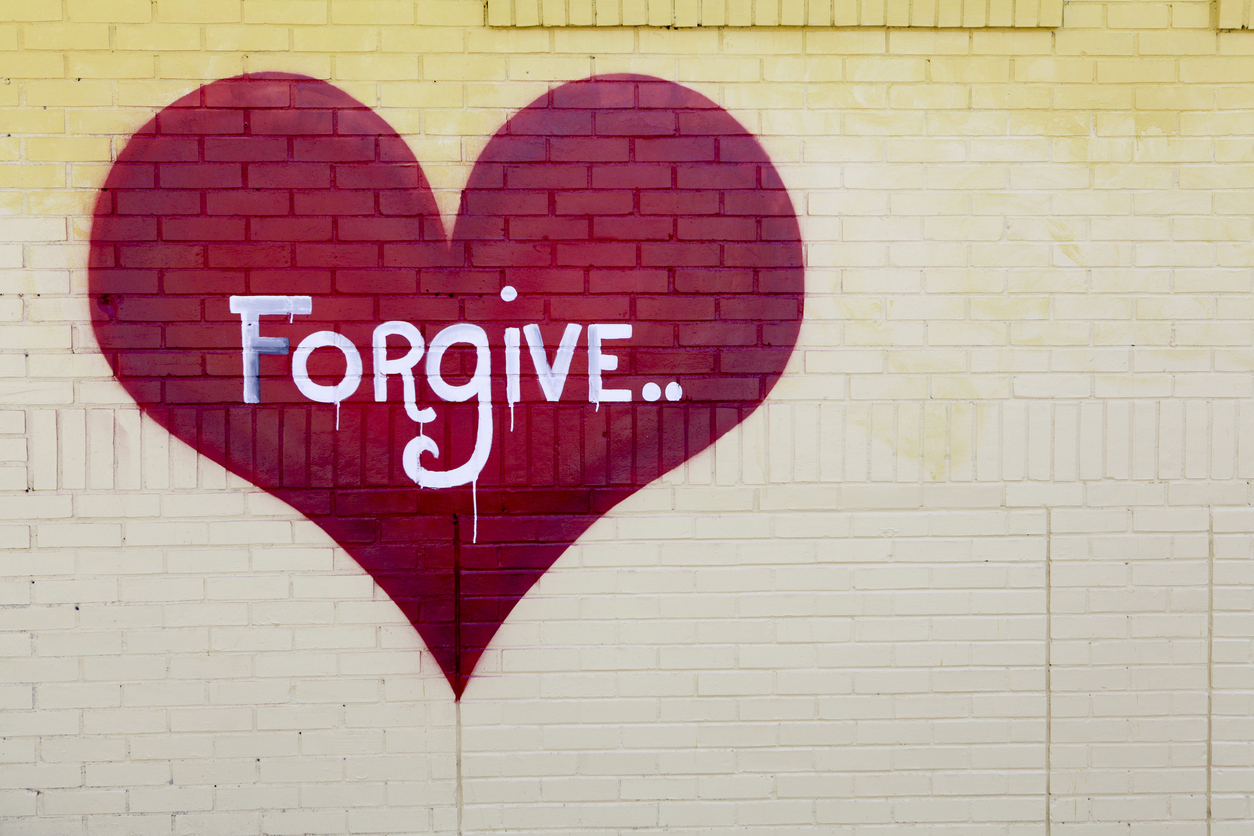 “You have heard that it was said to your ancestors,

You shall not kill; and whoever kills will be liable to judgment.

But I say to you, whoever is angry with his brother
will be liable to judgment…

Therefore, if you bring your gift to the altar,
and there recall that your brother
has anything against you,
leave your gift there at the altar,
go first and be reconciled with your brother,
and then come and offer your gift.  (Mt 5:20-26)

In 2010, when I first decided to offer Seeking the Peace of Forgiveness retreats, the intention was to focus on my many experiences of forgiving others.  The first retreat was booked for August 2010, and I was busy preparing: asking for prayer support, reading various books – including Forgiveness: A Catholic Approach by R. Scott Hurd (Pauline Books and Media) as well as increasing my time in Eucharistic Adoration.  I was confident in my ability to help participants learn how to forgive. My arrogant confidence would soon be refined, as God quickly and profoundly reminded me of the other side of the forgiveness coin – when you are the one who needs to be forgiven.

The first lesson came in July, during Vacation Bible School (VBS).  My family and I had participated in VBS at our last two parishes.  My children went first as campers and then later as volunteers and leaders.  In 2010, after recently adopting a little girl from China who was deaf, I retired from any administrative roles and was going as a parent and ASL interpreter for my daughter, Faith. My teenage sons had been volunteered to help, which was not a popular idea especially when it meant getting up at 7 am during summer vacation.

The first day, we were running very late. I was tired, stressed and happened to not be feeling well that morning – all things I could have easily used as excuses for what was about to happen.

We arrived late,  greeted by a group of not-so-friendly parents at the entrance, which I quickly learned was actually the line to enter the building. There was lots of noise and confusion, along with whining from my ‘teenage cherubs’ that added to my preexisting crabby condition. I finally got to the check-in and the hard-working volunteer (who was also the director), handed me a blue t-shirt indicating my Kindergarten daughter had been placed in the preschool group and … I LOST IT!

This was my first opportunity to travel through the VBS stations and I looked forward to sharing that experience with my daughter.  I wanted her to be with children her own age, even though  her language and maturity level were definitely on the younger range. I was NOT patient, nor charitable or kind with my words. The woman’s eyes welled with tears, and she offered to move my daughter to another group. Feeling overwhelmed and just wanting this experience over, I grabbed the t-shirt, mumbled, ‘”No, it is fine”, and off I went to join the main group in opening prayer and song.

After some angry ASL interpreting to the joyful, upbeat VBS welcoming songs, we were escorted into the preschool room. Immediately, I knew I had made a horrible mistake. We entered a room full of absolutely wonderful children, including two little girls, who like my daughter, had special needs. My daughter instantly fell in love with them, her fellow campers and the absolutely remarkable teacher. I instantly knew God’s plan for Faith was WAY better than mine.

At that moment I knew I had two choices. I could put my tail between my legs, find that volunteer, who was merely giving of her time and talent for the spiritual well-being of the children of our parish, and apologize. Or I could hope she’d not gotten a good look at me in the somewhat dark hall that morning, and go upon my day like nothing happened.  Praying for the strength, I decided to search her out and ask for forgiveness. It is never easy to admit when we’ve been a complete nincompoop but I knew it was exactly what I needed to do. Difficult, yes.  Embarrassing, absolutely, but no more than my behavior that morning! Her response was an immediate acceptance of my apology; she lit up with gratitude and surprise. She confided that I was not this first parent to treat her that way during VBS week; however I had been the first to ever come back an ask forgiveness for doing so. I am so glad I did, because this wonderful woman has became one of my most cherished friends.

Days later, I received a startling email from an old friend, that I had inadvertently hurt a year prior.  Despite numerous attempts to atone and reconcile for my stupidity, her email confirmed those attempts had been to no avail as she was still angry with me and “would be for the rest of her life”.  While this hurt tremendously, but there was a great lesson to be seen in these two parallel encounters.

In both cases, I made terribly inconsiderate, hurtful choices.  In both situations, I offered a sincere apology.  One forgave, the other did not.  From the reconciled relationship has come more blessings than I can count, including a ripple effect of women growing in their faith after the VBS volunteer joined my bible study and invited others to do the same.

The other relationship remains severed.  While my attempt to reconcile were not accepted, I did what Jesus asked of me in Matthew’s Gospel; I now feel confident approaching the altar blessed by the one who accepted my apology while forever holding the unforgiving friend in my heart. 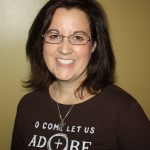 Allison Gingras, founder www.ReconciledToYou.com (RTY);and host of A Seeking Heart on BreadboxMedia.com weekdays 10 am ET.   Allison is an writer and inspirational speaker.  She is a contributing author in “The Catholic Mom’s Prayer Companion” and the “Created to Relate” Journal and Author of the CareNote from Abbey Press entitled, “Being a Good Enough Parent”.  She presents the Catholic faith lived in the ordinary of everyday life through her experiences and humor.