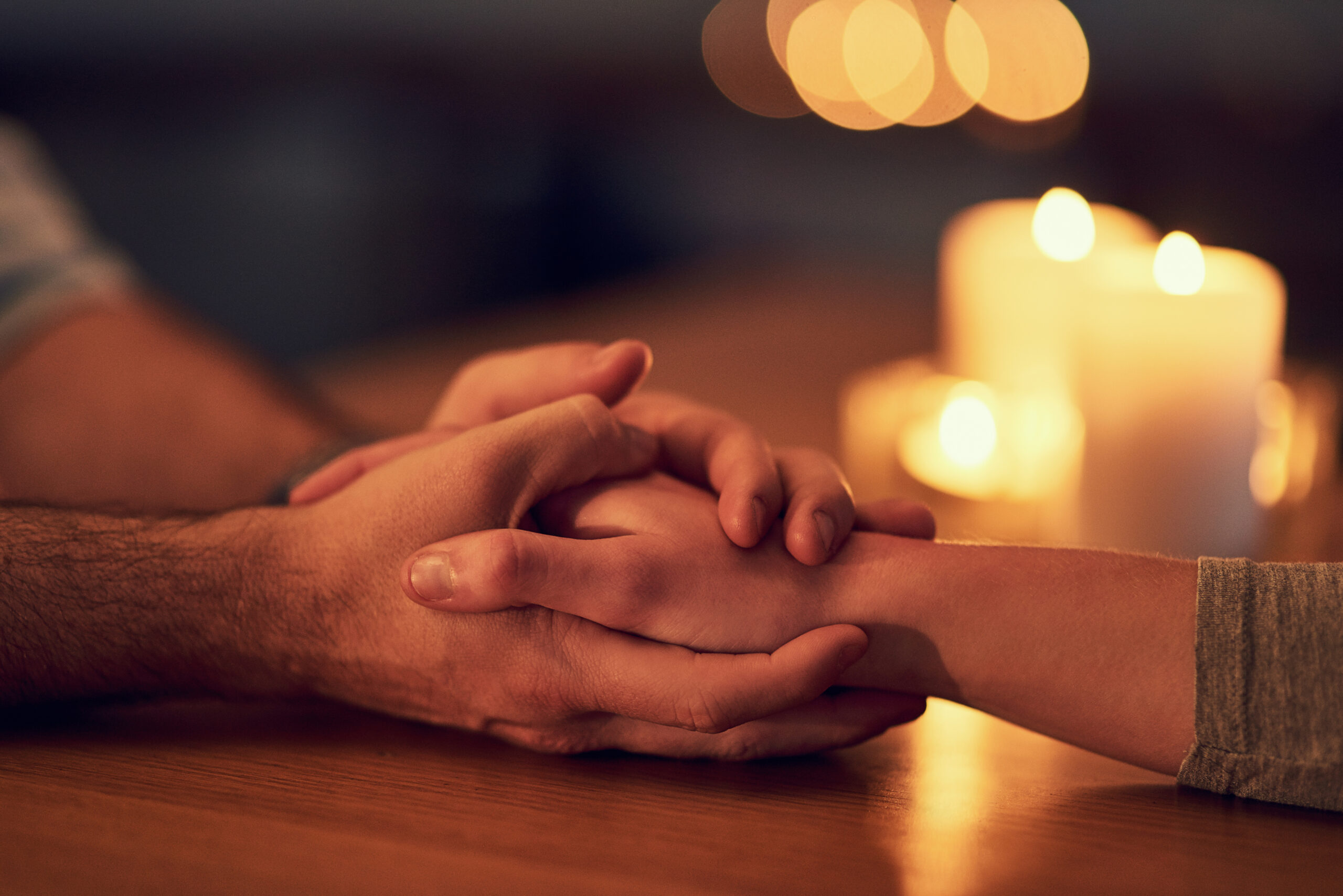 As a Christian, I feel as though it’s easy to talk about Jesus’ suffering and death, but it’s a lot harder to understand my own. What do you do, for example, when you’re doing your best to remain faithful to God, but tragedy strikes and God doesn’t come with healing or seem to come at all? Have we been left behind, like a kid in a park who didn’t make it into the van with his brothers and sisters? Somehow I don’t think so, because the Bible tells another story: that God’s apparent absence can actually be one of the most powerful means of union with Christ. It’s counterintuitive, it’s paradoxical, but it’s scriptural and it’s true; so please, put some milk in the steamer and let me explain.

First of all, in our opening reading, we meet Job, who might as well be the poster child for hard knocks. After many years of faithfulness to God, he is struck down in a satanic attack. This man experiences the death of all his children, financial ruination, and loss of health. Amidst it all, he continues to seek God and justice, even as his “friends” attempt to convince him that he is getting what he deserves. In the heat of the struggle, Job is alone. He doesn’t experience God’s presence or healing in any way.

If we compare Job to Jesus, we see two innocent men enduring great suffering as a consequence of satanic activity. Job was battling for his own soul, while Jesus took upon himself the sin of the world. Shortly before he died, Jesus let out a cry of pain from having entered fully into the human condition: “My God, my God, why have you forsaken me?” (Mt. 27:46).

At face value, it can seem as though in that moment on the cross Jesus was despairing, but his words were actually a direct quotation from Psalm 22. At that time, to quote the first line of a scriptural passage was to draw attention to the entire body of the text. The psalmist begins by describing the torture of God’s chosen one—both spiritual and physical—but ends by saying, “[God] has not despised or abhorred the affliction of the afflicted; and he has not hid his face from him, but has heard, when he cried to him” (vv. 23-24). In quoting this psalm, Jesus showed that he maintained tremendous hope until the very end.

In centuries past, Martin Luther and John Calvin, the founders of Lutheranism and the Reformed tradition within Protestantism, believed that Jesus did despair on the cross as a result of the Father venting his wrath onto his beloved son. They referred to this idea as “penal substitution,” because Jesus was said to be the substitute or replacement for the sinner. While having its problems, this concept still has a lot of good elements: We can affirm, for example, that Jesus did replace us on the cross; his was an entirely unique sacrifice made “once for all,” but the fathers of the Church and the Catholic tradition have long understood the cross in terms of Jesus bringing his loving bond with the Father into the dimension of human suffering, thereby transforming it from within (Heb. 10:10).

This transformation is what makes the cross an example for us and the way in which we participate in Christ’s redemptive work (1 Pet. 2:21, Col. 1:24). The Apostle Paul taught that Jesus was the representative of man, the “last Adam,” who restored to a wounded humanity the ability to become sons and daughters of God (1 Cor. 15:45). We mature as God’s sons and daughters in the same way Jesus did: we learn obedience by what we suffer (Heb. 5:8).

This means that through faith in Christ, we can face the same suffering that Job experienced armed with the knowledge that our intimacy with our risen Lord has never been greater. We can meet Jesus in our solitude and know that we are “alone together.” Always together.

(For further reading on the meaning and experience of Jesus’ sacrifice, please see the book What is Redemption? by Philippe de la Trinité.) 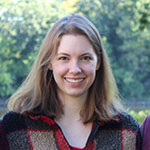