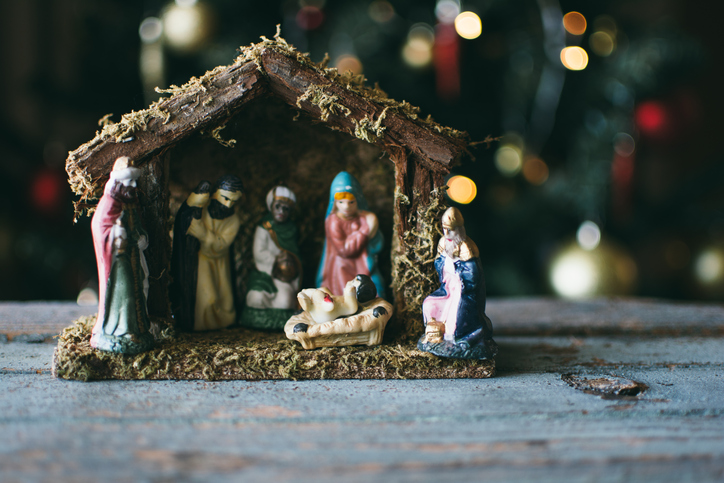 When I was little, I really wanted piano lessons. My parents said I could have them when they could find a piano and a teacher we could afford. They kept their promise, but it took a lot longer than I would have liked. First, we found a used piano in the classified ads (which was going cheap because someone had done a very bad job trying to refinish it), and then we found a teacher (still a high school student herself) who charged very little. And then, I got piano lessons!

In the first reading for today, there is an amazing, breathtaking promise by God. It comes about, not because King David asks for it, but simply because God decides to make it.

The reading starts with David proposing to build a house for God. He wants to build a beautiful temple for God to dwell in, instead of the tent that is still being used, even though the people have settled, and David is living in a palace in Jerusalem.

But God sends a message to David, saying, in effect, “You want to build me a house? I’m the one who took you from being a shepherd and made you king. I fought your enemies and made you famous.” And then he makes this promise: “I will establish a house for you.” And the breathtaking part: “Your house and your kingdom shall endure forever before me; your throne shall stand firm forever” (2 Samuel 7:16).

So, did God keep this promise he made to David? It seemed for a while that he had not. Yes, David’s son Solomon did inherit the throne from his father, and there were kings descended from David for a period of time. But the dynasty of David went into decline for generations. It didn’t seem that there was anyone on his “throne.”

But in today’s Gospel we see that he did indeed keep it! The first hint is at the beginning, in the description of who the angel Gabriel is sent to. Before it mentions Mary’s name, she is described as: “a virgin betrothed to a man named Joseph of the house of David” (Luke 1:26). And then, the angel Gabriel tells Mary that her son will be the Son of God, and “the Lord God will give to him the throne of his ancestor David” (Luke 1:32).

Yes, it took a while, but God sent his Son as the fulfillment of his promise to David thousands of years ago. On Christmas, we will celebrate that coming and thank God once again for Jesus, whose kingdom is forever. 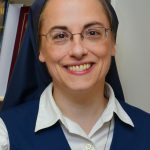 Sr. Maria Grace Dateno is a Daughter of St. Paul, and is currently an acquisitions editor at Pauline Books & Media, as well as an author of books for children. Her many nieces and nephews (25 at last count) inspire her writing, including the six-book Gospel Time Trekkers series, which are time-travel adventures for ages six to nine.