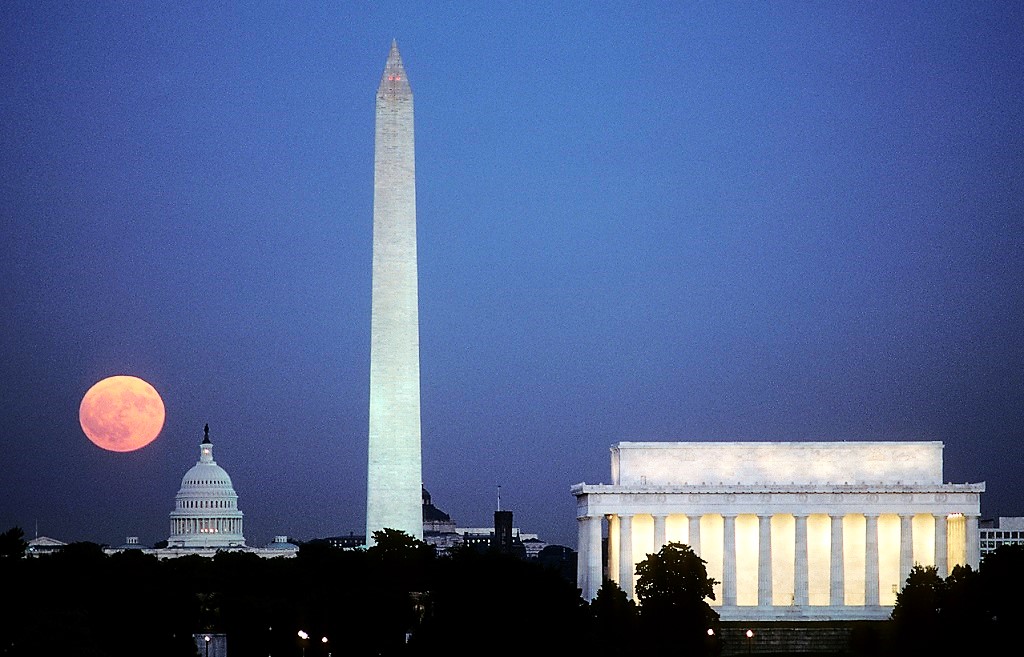 It is no surprise to anyone that the past presidential election was a contentious one, and the choice for our 45th president here in the U.S. does not sit well with many. However, as Americans, we take pride in that fact that our government has, for 241 years, managed to survive every fallible man who has served as president. As one pundit puts it, “Praying for the president to fail is like praying for the pilot at the command of the plane you’re riding in to fail.”

Charles Carroll was the only Catholic to sign the Declaration of Independence. The Carroll family became crucial, not only in the fight for American independence, but for establishing the Catholic faith in a new nation that was often hostile to the Catholic Church. Carroll believed that religious freedom must be a cornerstone of the new republic being forged:

Without morals a republic cannot subsist any length of time; they therefore who are decrying the Christian religion, whose morality is so sublime and pure (and) which insures to the good eternal happiness, are undermining the solid foundation of morals, the best security for the duration of free governments.

As Catholics, we believe that we should pray for our rightly-chosen leaders. Regardless of how any of us feel about any president, we are called to pray for our leaders, both political and spiritual. On this Inauguration Day, let us pray for the peaceful transition of power, for our great nation and for all those charged with serving the people in political office, especially our president:

Almighty and eternal God,
you have revealed your glory to all nations.
God of power and might, wisdom and justice,
through you authority is rightly administered,
laws are enacted, and judgment is decreed.

Assist with your spirit of counsel and fortitude
the President of these United States,
that his administration may be conducted in righteousness,
and be eminently useful to your people over whom he presides.
May he encourage due respect for virtue and religion.
May he execute the laws with justice and mercy.
May he seek to restrain crime, vice, and immorality.

We pray to you, who are Lord and God,
for ever and ever. Amen.