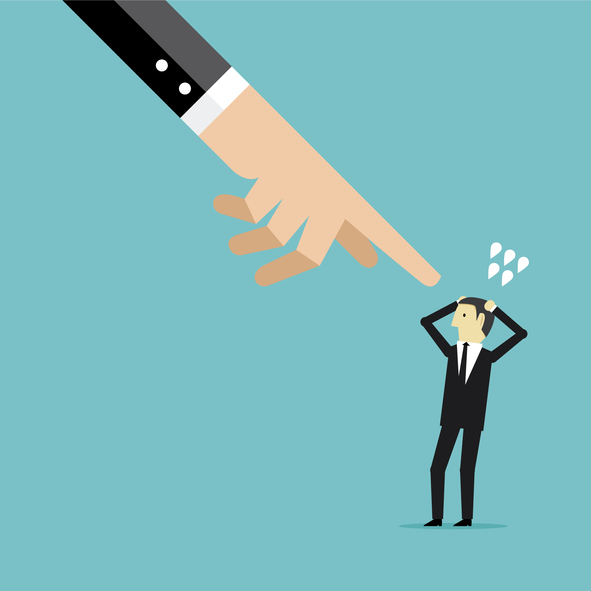 Y’all, after going over today’s readings, I don’t know if I’ve ever felt more called out in my life.

Yesterday, I was backing out of a parking space of my church when a homeless man approached me. He offered to wash my windshield or tire rims for “whatever change [I] have lying around.” This man didn’t ask for dollars, just my loose change. I said that I didn’t need anything cleaned since it had just rained and was going to rain again later, but I could give him some money anyway. I looked at my change container and literally thought, I have probably three dollars in change here. I don’t want to give away my quarters. I think I have a one dollar bill in my wallet, so I’ll do that instead.

I know, I know. That’s awful. I didn’t even want to share this story with anyone because even as I type this, I feel so embarrassed and ashamed of myself for even thinking that.

How ungrateful am I that I don’t want to part with my precious quarters even though this man asked for enough to just buy a burger from McDonald’s? Instead of wanting to give him more than he asked, I wanted to round out his 87 cents so he could just barely get himself a single burger off the dollar menu.

Well, the joke was on me. I looked in my wallet and all I had was a ten dollar bill.

When I handed it over to the man, his eyes lit up and he almost started crying. He even asked if I came to this church often because he wanted to wash my windshield for me anytime he saw my car to repay me. Of course, once I saw his face, I was glad I gave him more than a dollar or two.

Still, though, this morning, I was sad that I couldn’t buy breakfast because I didn’t have that ten dollar bill. I even called my boyfriend to complain because I didn’t have the cash to buy food. So imagine how I feel when the first reading says, “God is able to make every grace abundant for you, so that in all things, always having all you need, you may have an abundance for every good work.” Not only does it say that, but it even says that “he gives to the poor.” Oh, you know, like I reluctantly did last night?

As my friend said, it was a 2×4 from God whacking me on the head. As if God saw me regretting being generous and wanted to let me know with very pointed scripture that He’s “not mad, just disappointed” in me. And we all know that is WAY worse.

So I hope y’all are able to learn from my selfish mistake. Remember that not only is God always watching, but he knows your thoughts and intentions. He does not bless us so that we can be selfish and see the poor as a burden or annoyance. Yes, God wants us to live well and succeed, but he provides so that we can share our gifts, monetary or spiritual, with others without feeling like we’re obligated to. It’s the difference between having a generous attitude and a “holier than thou” attitude.

If you find yourself struggling with this, read this prayer by St. Ignatius, these prayers, or even this one, if you’ve got the time. 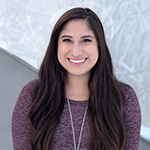