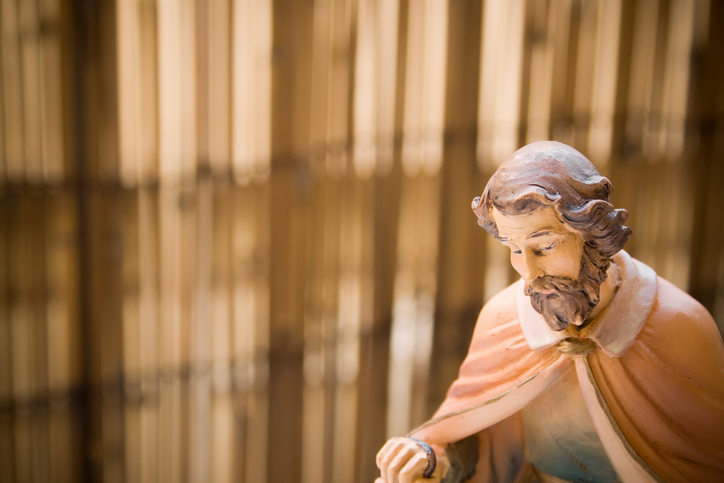 Today we interrupt Lent to celebrate St. Joseph. Among saints, he’s in a category all of his own, right up there after the Blessed Mother. When God the Father sent his Son into the world, he entrusted him to Joseph. That’s all we need to know, and maybe that’s why the Gospels say so little about him. If Joseph was the Father’s choice pick, we should consider making Joseph one of our top saintly friends.

We can learn more about Joseph from the story of Joseph of Egypt found in the Book of Genesis (ch. 17 to 50). This Joseph is like a foreshadowing of our great saint. Recently in reading his story, I was struck by how capable Joseph of Egypt was. First, his brothers sold him into slavery, but once in Egypt, he became the trusted servant of a high-ranking official. When Joseph was thrown into prison on false charges, the chief jailer put him in charge of the other inmates. Later, Joseph’s talents helped him rise to a high position in Pharaoh’s service, and he became the mastermind who stockpiled an adequate food supply before the famine hit the land. “Joseph stored up grain in such abundance—like the sand of the sea—it was beyond measure” (Gen 41:49). Whatever Joseph did prospered because the Lord was with him.

That’s the background for St. Joseph, the saint of divine Providence, and the saint who cared for the Son of God. Joseph was a man of deeds, not words. Whatever he did, prospered. Jesus must have been thinking of Joseph when he said, “Who then is the faithful and prudent manager whom his master will put in charge of his servants, to give them their allowance of food at the proper time?” (Lk 12:42). Doesn’t that sound like a saint you want to have working for you?

And Joseph wants to “work” for us when we ask him to intercede for our needs. He’s the patron of workers, of finding employment, of providing for all needs. St. Teresa of Avila said, “I cannot recall that I have ever asked him for anything he has not granted.” Joseph is also the special patrons of fathers, and of obtaining a holy death.

Popular devotions for this feast include the Italian custom of the St. Joseph table. This involves a simple shrine set up in one’s home or shop, with a table spread with food for anyone who happens to come by. This is a beautiful reminder that we not only invoke St. Joseph for our own needs, but also follow his example by helping others.

St. Joseph, pray for us! 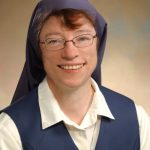 Sr. Marianne Lorraine Trouve’ has been a member of the Daughters of Saint Paul since 1976. She has an MA in theology from the University of Dayton and has served on the editorial staff of Pauline Books & Media for over 20 years. She is the author of several books, including Saint Thomas Aquinas, and Mary: Help in Hard Times. When she’s not writing, editing, or working on logic puzzles, she can be found blogging at www.thomasfortoday.blogspot.com.