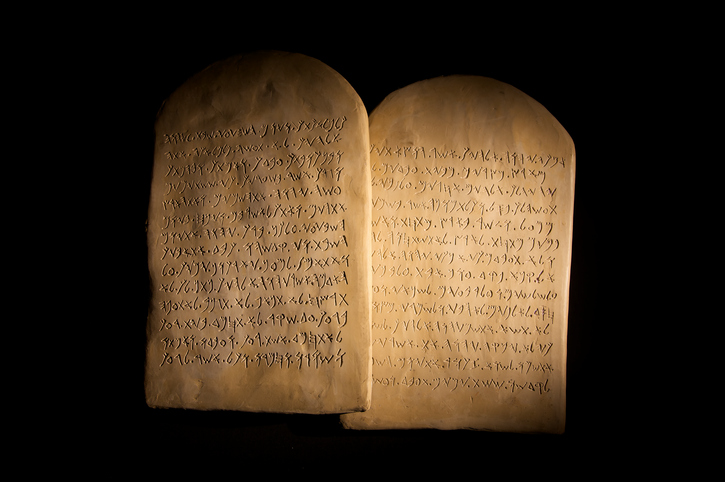 I hate to say it, but I have heard the Commandments so much that they have lost their deeper meaning to me. I tell myself that because I follow the literal words of the Commandments, I must be a good Catholic.  If I step out of my denial, I know that the Commandments go deeper than the single meaning. I know there is so much more to getting into the Kingdom of Heaven than just ten rules to follow. For example, in the Gospel reading today, Jesus did not say that the Son of Man separated the thieves from the honest. Instead, he separates those who acted out of love for strangers from those who sinned and simply avoided sin.

See, you have to go a step further than just not being a murderer. Avoiding sin and following the Ten Commandments word for word is not the same as living God’s message.  Just as Jesus did, we must go out and spread His Holy Word by our actions.

Honor your parents. Be a faithful partner. But what about showing that same kind of love and respect to the rest of humankind? Every day we are given the opportunity to show love and respect by feeding the hungry, giving drink to the thirsty, welcoming strangers, clothing the naked, caring for the sick, and visiting those in prison, yet we are choosing not to do so.

So yes, it’s easier to glaze over the readings (or even this blog) than to self-reflect, but I have a challenge for you: Ignore your justifications, not the Ten Commandments. Ignore your pride, not the people around you. Be more than just a “good enough” Catholic and choose to actively love strangers.

For an in-depth breakdown of what the Ten Commandments really cover, click here.

Since you’ve already begun to do an Examination of Conscience, take the time to begin the first full week of Lent by going to Confession. If it’s been a while, here is a guide on how to go to Confession. 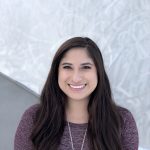 Veronica Alvarado is a born and bred Texan currently living in Michigan. Since graduating from Texas A&M University, Veronica has been published in the Catholic Diocese of Austin’s official newspaper, Catholic Spirit, as well as other local publications. She now works as the Content Specialist in Diocesan’s Web Department.