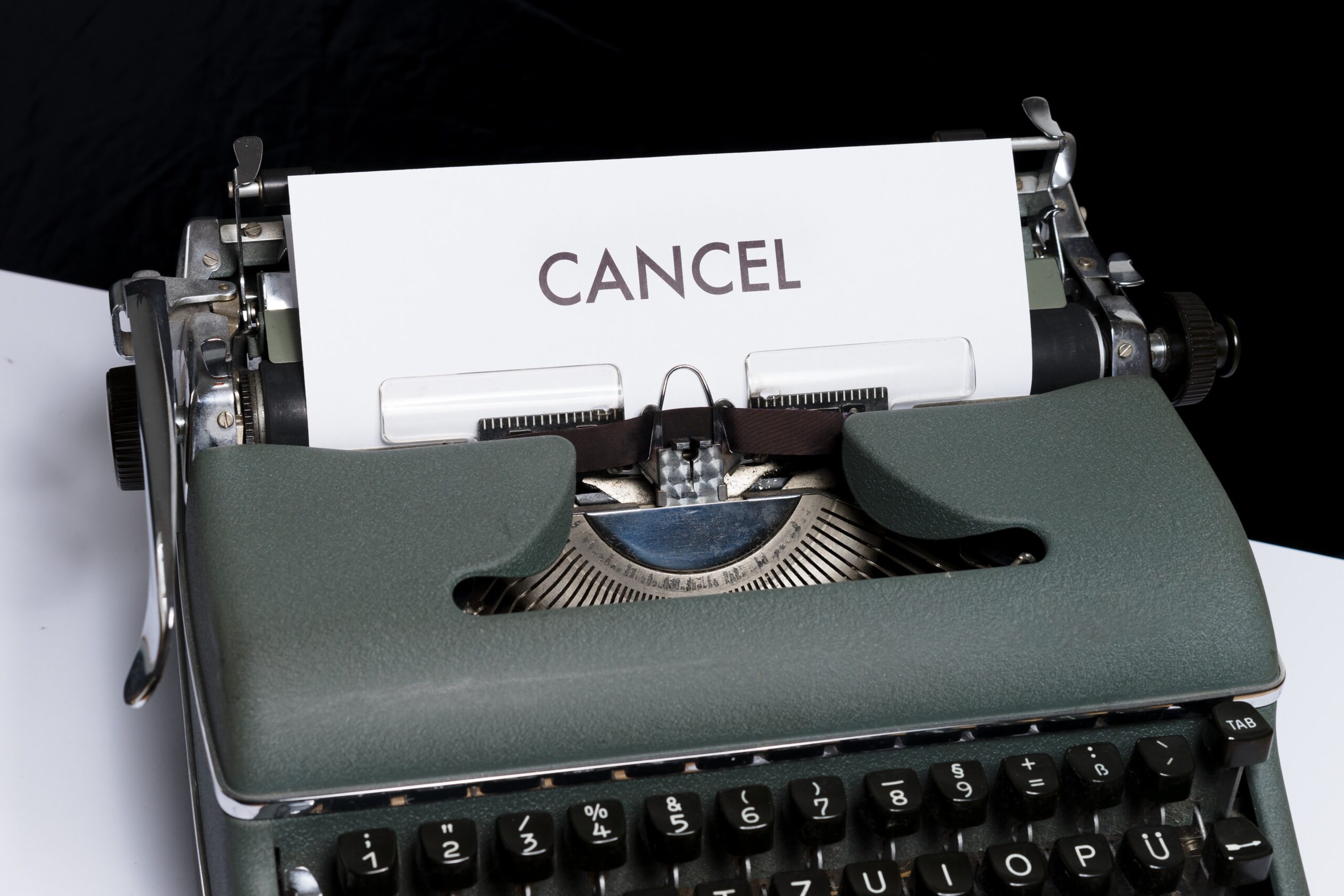 Cancel culture is something we’ve become all too familiar with in our current, well, culture. But, for those of you who may not know what cancel culture is – on dictionary.com, cancel culture is described as being, “the popular practice of withdrawing support for (canceling) public figures and companies after they have done or said something considered objectionable or offensive.”

Society has been trying to cancel Christianity, and especially Catholicism, for a long time now. They’ve been taking God out of our schools, silencing our voices on social media and so much more. And everything we say related to the faith is most definitely considered “offensive.”

What we’re experiencing in our culture today sounds a lot like today’s Gospel reading, where Jesus says to the crowd, “they will seize and persecute you” and “you will be hated by all because of my name.”

We’ve already been persecuted. We’re already hated. This isn’t news to us. In fact, it’s been happening to Christians for centuries. We can instead draw strength from our brothers and sisters that have gone before us and who have dealt with the same persecutions that we’re facing. We can pray through the intercession of the martyrs who willingly gave up their lives in defense of the faith.

We can also look to Christ as our example – a man who was so reviled and hated for his counter-cultural teachings that they sought any way to put him to death. His death wasn’t the political victory the Romans and Jewish leaders thought it would be. Rather, it was a spiritual victory for all who followed after Christ, a victory that cancelled sin and death and opened the gates of Heaven for us all.

Jesus wasn’t cancelled. Neither are we cancelled, although many may try. Instead, we give testimony to our faith in God and our relationship with Jesus, looking to the Holy Spirit to inspire us with the words “that will be powerless to resist or refute.” For when we preach what is good, true and beautiful, it is impossible to ignore.

This Gospel isn’t one of despair or distress; rather, it is one of hope, for Jesus tells us that not a hair on our heads will be destroyed and “by perseverance you will secure your lives.”

So, no matter what the world believes or may try to do, we have the power. We have the victory. We have Christ on our side, Christ who is bigger than the world and who cancels out everything about cancel culture.

Erin Madden is a Cleveland native and graduate of the Franciscan University of Steubenville. Following graduation, she began volunteering in youth ministry at her home parish of Holy Family Church. Her first “big girl” job was in collegiate sports information where, after a busy two years in the profession on top of serving the youth, she took a leap of faith and followed the Lord’s call to full-time youth ministry at St. Peter Church. She still hopes to use her communication arts degree as a freelance writer and statistician, though. You can catch her on the Clarence & Peter Podcast on YouTube as well as follow her on Twitter @erinmadden2016.