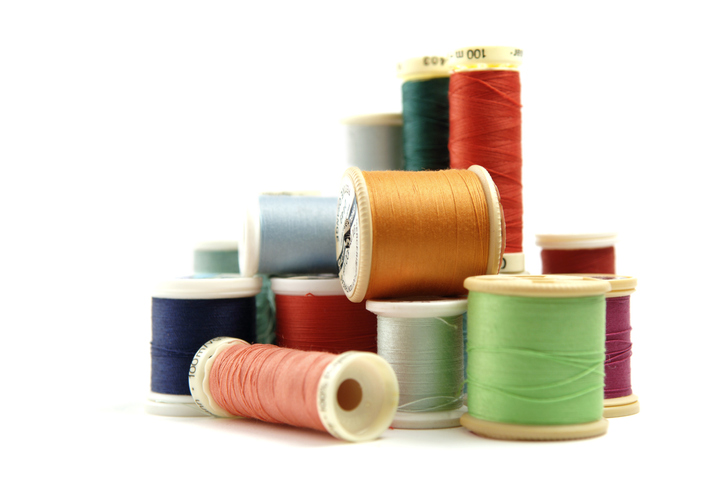 When I was studying for my Master’s degree in leadership, I remember one of my professors emphasizing not to get hung up on the complaints that people bring, but to listen behind the questions and follow the thread of what they were saying to get to the real issue.

Jesus is a beautiful example of this style of leadership in today’s Gospel. The Sadducees and the Pharisees approach Jesus to try and trip him up with a question about the resurrection, marriage, and Jewish Law. They don’t like this itinerant preacher who is drawing such crowds and they want to discredit him. They come up with a convoluted “what if” which is intended to trap Jesus into questionable teaching regardless of the answer given.

But Jesus doesn’t get hung up on their question. He listens behind the question to address the underlying issue. You see, the Sadducees and the Pharisees were uncomfortable bedfellows. While the Pharisees were the experts on Jewish Law and insisted on a very literal interpretation, the Sadducees were an elitist type of aristocrat. They also interpreted the law in a very literal sense, but they maintained their position at the top of the pecking order by cooperating with the Roman order. They became so convinced of their place in the scheme of things, that they had lost faith in the resurrection. They believed that the messianic kingdom was already in place. Belief in the resurrection, both among the Pharisees and others, was growing and this belief was motivation to not accept the social order of the day and to look for the kingdom to come. Belief in the resurrection was a threat to the Sadducees’ way of life.

To our modern ears, the whole exchange sounds lengthy and full of odd sounding phrases which can be mystifying. Part of this is because Jesus doesn’t answer their carefully crafted question, he goes behind the question to the real issue. They didn’t believe in the resurrection and their lack of faith keeps them focused on preserving the social order. Marriage has become a means for fulfilling the law rather than a sacramental relationship instituted to image God’s love to the world.

Jesus starts right out by telling them they don’t know what they are talking about. “The children of this world take husbands and wives.” This life is only a preparation for what is to come, the world where “in the resurrection from the dead [they] do not marry because they can no longer die.”

The covenant between the spouses is integrated into God’s covenant with man: “Authentic married love is caught up into divine love.” (CCC 1639) Marriage is an image of God’s unfailing love. “God who created man out of love also calls him to love-the fundamental and innate vocation of every human being.” (CCC 1604) Marriage is not about status or social convention, marriage is the image of “the absolute and unfailing love with which God loves man.” After the resurrection we will no longer need the image of God’s love because we will be finally at home in the actual presence of His love!

Jesus shows them again how little they know, “…being children of the resurrection they are children of God.” Jesus isn’t here to establish a kingdom with a hierarchy of nobles and peasants, Jesus came so that we might be part of the family, children of God.

I think too, we need to be careful to not be modern day Sadducees and Pharisees. Too often (especially on social media) we get into debates about things which may not really matter in the long run. Should we hold hands or keep praying hands during the “Our Father”? Do we kneel to receive communion or do we reverently bow and accept the gift of our Lord and Savior? I am not entering into the fray or claiming one is better than the other, but I do think that if Jesus was responding, he wouldn’t be as worried about the position of our hands as the formation of our hearts. He might also be surprised that we are even paying attention to what others are doing instead of focusing our own heart and attention on Him. Let’s not get caught up in the social order of today, but prepare our hearts for the kingdom to come.

After all we are family, God’s family. And in families there is room for all sorts of ways of doing things. There is room in the Catholic family for quiet worship and loud praise. There is room for hand holding and for holding our hands in prayer. We can disagree on these things but we still come home for the holidays. We still have a need to be in relationship with one another and with the one who created us. So the next time you get a question, try to slow down and listen beyond the question to what lies behind it. Follow that thread and you will find it is the thread of God’s love which ultimately connects and binds us to each other and to Him.

Our Lady, Undoer of Knots, pray for us!