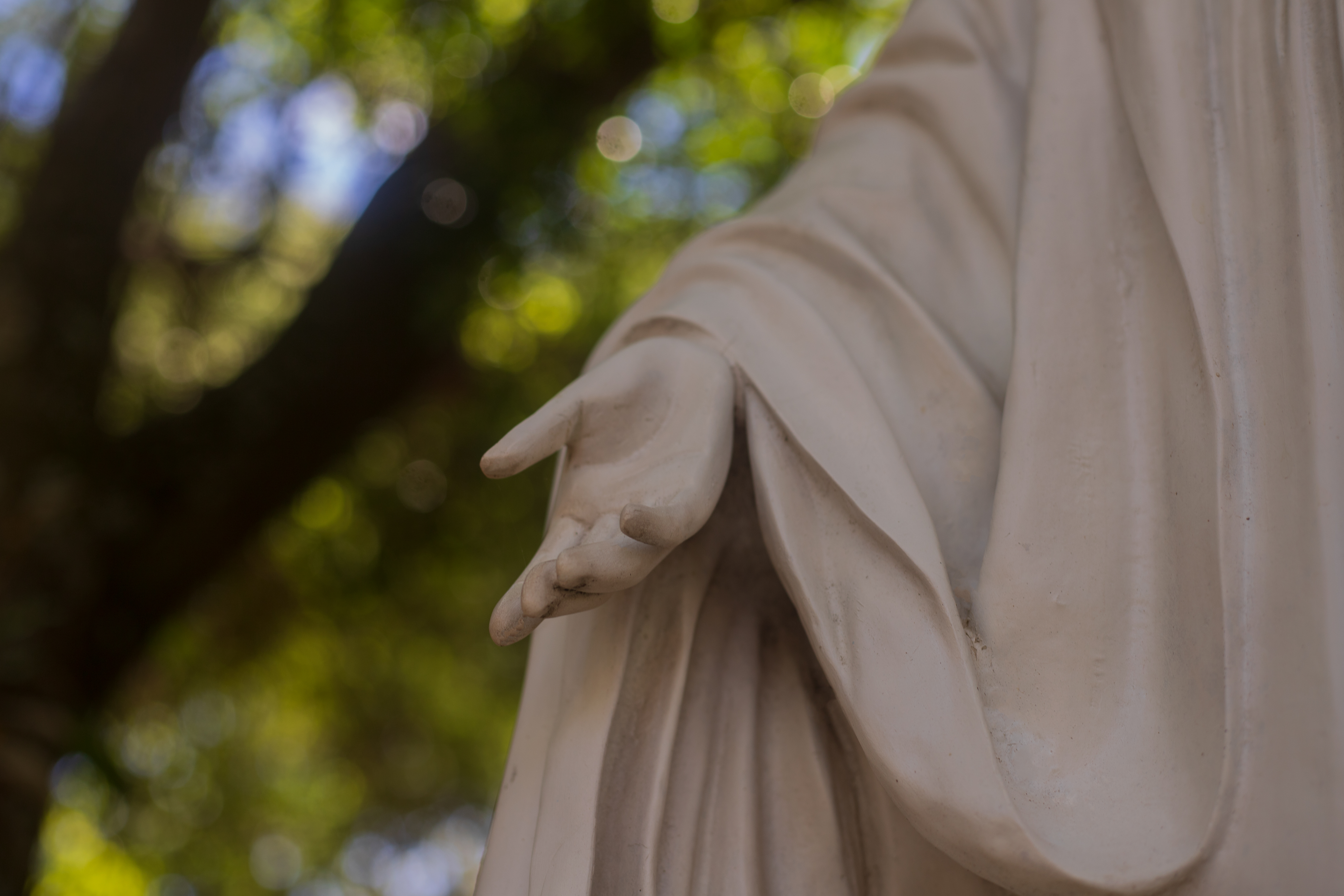 There are four poignant verses in the story of Susanna that exemplify the battle between good and evil. The two elders saw Susanna’s beauty, and treating her as an object instead of a person, they “suppressed their consciences; they would not allow their eyes to look to heaven, and did not keep in mind just judgments.” (Dn 13:9)The temptation to sin was so great they pushed aside their moral compass. They made a choice to turn from God and they paid for it with their lives. Evil won in their case. How often do we make a conscious choice away from God, knowing that what we are doing is wrong?

Susanna, on the other hand, never turned her gaze from God. She knew that to acquiesce to their threats would be safest but would also be allowing herself to enter into sin. In fighting against them, she was opening herself to punishment as it was the word of  two elders against hers. In a culture where women were not valued, this was sure to lead to her death. But so great was her love for God, she was willing to risk it all. “Yet it is better for me to fall into your power without guilt than to sin before the Lord.” (Dn 13: 23) How often do we choose God over what is easy or safe?

She prayed to God and trusted him. When she was in front of the assembly being accused of adultery in a land where the punishment for adultery is death, she called out to God who knows what is true and what is hidden. In front of her accusers, her family, and her husband she spoke the truth. How often do we trust that if we speak truth, God will take care of us?

“The Lord heard her prayer.” (Dn 13:44) He always does. Our God is good and powerful and faithful. No matter how dire the situation, we can know that he is with us, he hears us, and he never abandons us.

Her faith saved her. In front of all the people, Daniel proved the elders were lying and Susanna was set free. Her faith also helped others because they saw that it was God’s work they witnessed and “The whole assembly cried aloud, blessing God who saves those who hope in him.” (Dan 13:60)

There is evil in the world. We are tempted on a daily basis. It is up to us to choose to keep our eyes on God or to succumb to the temptations. It is also up to us to trust that God will be with us in that choice and his grace will lead us through. The Lord will hear our prayers and we can rejoice and praise him because he will save us. 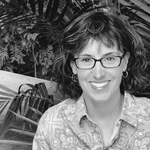 Merridith Frediani loves words and is delighted by good sentences. She also loves Lake Michigan, dahlias, the first sip of hot coffee in the morning, millennials, and playing Sheepshead with her husband and three kids. She writes for Catholic Mom, Diocesan.com, and her local Catholic Herald. Her first book Draw Close to Jesus: A Woman’s Guide to Adoration is available at Our Sunday Visitor and Amazon. You can learn more at merridithfrediani.com.