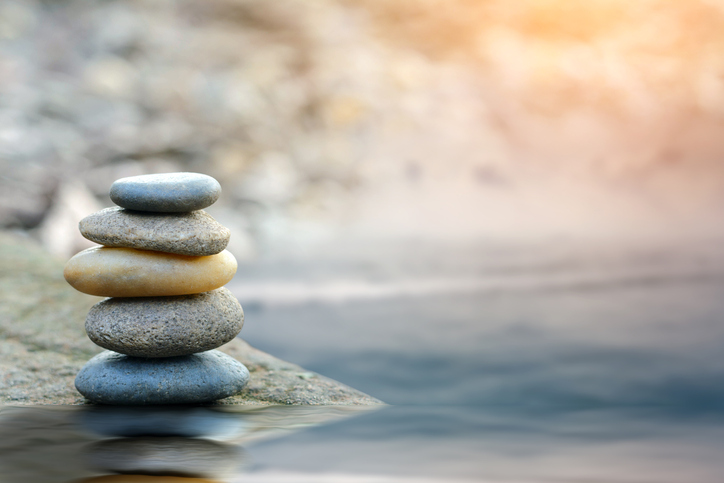 Peter and John. The rock and the beloved disciple. The first Bishop of Rome and the one whom Jesus loved.

Today’s Gospel reading is really intriguing with these two apostles. Intriguing but a little difficult to unpack.

We get so much background information about John yet the focus of the passage is on Peter’s conversation with Jesus. Both were following the Lord but where? We do not know. We feel like we are falling back in time to the Last Supper but we know this encounter takes place after the Resurrection. Not to mention, some of the language mirrors other well-known Gospel passages. Where do we even begin?

Verses 20-23 carry a subhead called “The Beloved Disciple” but from the viewpoint of Peter. It is Peter who notices John following Jesus. It is Peter who asks about John, “Lord, what about him?” It is about John whom the Lord answers initially but He turns the attention back toward Peter, saying, “What concern is it of yours? You follow me.” But then the other disciples begin to whisper about John, that he would not die until Jesus returned. There is no mention of where they are going, where it is that Peter and John are following Jesus.

I mentioned the Last Supper because there is a direct reference in verse 20. In that background information about John, he is described as being “the one who had also reclined upon his chest during the supper and had said, ‘Master, who is the one who will betray you?’” Although we are aware that this Gospel passage we read today takes place after the Passion, Death, and Resurrection, it causes us to take pause. Perhaps to remind us of the events that lead up to this point, especially as we come to the end of the Easter season.

The last little bit of this Gospel that piques my interest is the line Jesus raises to Peter, “What concern is it of yours?” Earlier in the Gospel according to John, we find Our Lord saying similar words to His Mother at the Wedding at Cana: “Woman, how does your concern affect me?” Here, we know that his question followed with the sign of turning water into wine to mark the beginning of His public ministry, turning water into wine. With regards to Peter, Jesus is instructing him to keep his focus on the task at hand – a simple one of following the Lord.

Peter or John. If you look at both apostles right now, who do you relate to? I’m a little partial to Peter right now (I guess that’s what happens when you take a job at St. Peter Church). The Lord is constantly reminding me of the simple in nature yet difficult to follow task of just following Him. Everything else I’m called to do is all because I choose to follow Him.

Side note: I would highly encourage you to prepare for Pentecost this weekend by taking a look at the readings ahead of time. Pentecost is the third-ranking liturgy in the Roman Catholic calendar, inviting the Holy Spirit into the life of the Church to keep it alive. Some parishes will even be celebrating an extended vigil that is similar to the Easter vigil. Check it out if you are able.

Erin is a Cleveland native and graduate of the Franciscan University of Steubenville. Following graduation, she began volunteering in youth ministry at her home parish of Holy Family Church. Her first “big girl” job was in collegiate sports information where, after a busy two years in the profession on top of serving the youth, she took a leap of faith and followed the Lord’s call to full-time youth ministry at St. Peter Church. She still hopes to use her communication arts degree as a freelance writer and statistician, though. You can follow her on Twitter @erinmadden2016.