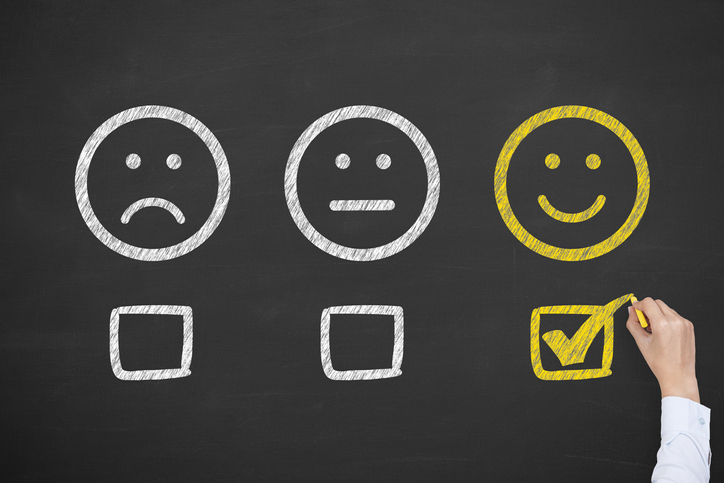 Whether the soundtrack of your life spins the Rolling Stones’ classic “(I Can’t Get No) Satisfaction” or Devo’s more agitated version of the song some 15 years later, one thing is clear: If we place our hope and trust in anything or anyone other than Jesus Christ, we’ll never know true satisfaction, peace or contentment.

In today’s Gospel (Mark 6:45-52), the Evangelist describes the aftermath of Jesus’ miraculous feeding of the 5,000. He says that after they had eaten, they “were satisfied.” But were they really? Their stomachs may have been full, but as we all know, hunger will kick in in a few hours. We’ll need more fish and bread, more channel surfing, more Internet searching, more restless pursuits.

But what can we feed on to find true satisfaction? Consider: The 5,000 had just heard Jesus’ preaching. Wouldn’t that be enough for us and them to chew on for a while? They had just seen Jesus transform five loaves and two fish into enough to feed them, with some left over. Wouldn’t that miracle, and all the miracles since then, be enough to fill our speculation and theirs that maybe the man who had just fed them was more than an itinerant rabbi?

And what about us? Mark’s Gospel continues with Jesus leaving the scene and heading off by himself to pray. At his command, the disciples leave, too, and are soon spotted by our Lord trapped in a storm at sea. When Jesus comes to their rescue, walking toward them on the stormy sea, they think he’s a ghost and cry out. He climbs into their boat and all is calm. In other words, he enters our life we are satisfied. We want to hear what Jesus has to say to us. We want to pray to him for help. 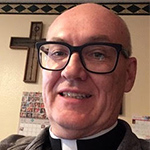 Father Tim S. Hickey is a priest of the Archdiocese of Hartford currently serving as a mission priest in the Catholic Diocese of Dodge City, in his native Kansas. He is pastor of three parishes in rural Western Kansas.