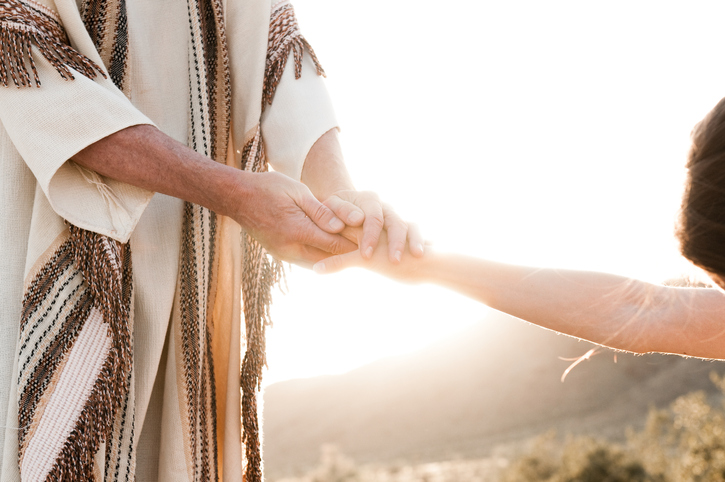 This Thanksgiving, I was at my grandmother’s house with 12 other members when my family and my little sister arrived and announced that she had pink eye. We were cautioned to make sure we constantly washed our hands and not touch our eyes because pink eye is very contagious.

She had a spot at the end of the table where she was less likely to spread. In the days after Thanksgiving, I was paranoid, waiting for symptoms to appear.

I was thinking about this as I reflected on today’s gospel.

In this reading, our central figure next to Christ is one of the most dejected members of biblical times, lepers. Life for lepers was hard. It’s a highly contagious disease with no cure, is terribly painful, and they were completely isolated.

Lepers had to live outside of town and announce themselves as “Unclean!” if anyone approached them (Lev. 13:45). They were banned from temple worship and they were despised by society, condemned to a life of solitude and loneliness.

It makes pink eye look like a walk in the park.

Despite this, the leper in today’s gospel approached Jesus with radical faith, calling him Lord, and asking him to make him clean. He recognized Christ as a healer and had the eyes of faith to know that the Lord could make him clean and transform his life. The leper put himself at incredible risk to do this. He could have been further ridiculed, he could have gotten in trouble with the law for approaching Christ. But he did it anyway.

And Jesus touched the man. This would have shocked the leper, the disciples, the crowd, the people of the town, and the rabbis and priests who adhered strictly to Mosaic Law. He reached with compassion into this man’s darkness and uncleanliness and touched him. That leper probably had not been touched in years, but it was Christ that broke the cycle and made him clean.

What Jesus does in today’s reading is not for the sake of his glory, but for the sake of the man, his beloved child whom he wanted to alleviate suffering from. He does it purely out of love for the man.

The leper was healed for two reasons: because of his incredible faith in Christ and because of Christ’s merciful love for him. In his story, we are reminded to have a strong faith in him and to be unafraid to break the barriers that keep us from serving those in need, especially the marginalized, the sick, and the poor. 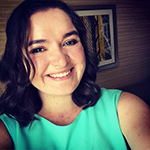 Hannah Crites is a native to Denver Colorado and graduate of Franciscan University of Steubenville. She has written for numerous publications and blogs including the Chastity Project, Washington Times, Faith & Culture: The Journal of the Augustine Institute, and Franciscan Magazine. She is currently working in content and digital marketing for a small web development and digital marketing agency. Connect with her through Twitter (@hannah_crites) and Facebook. Check out more of what she has written at https://hannhcrites.com/.