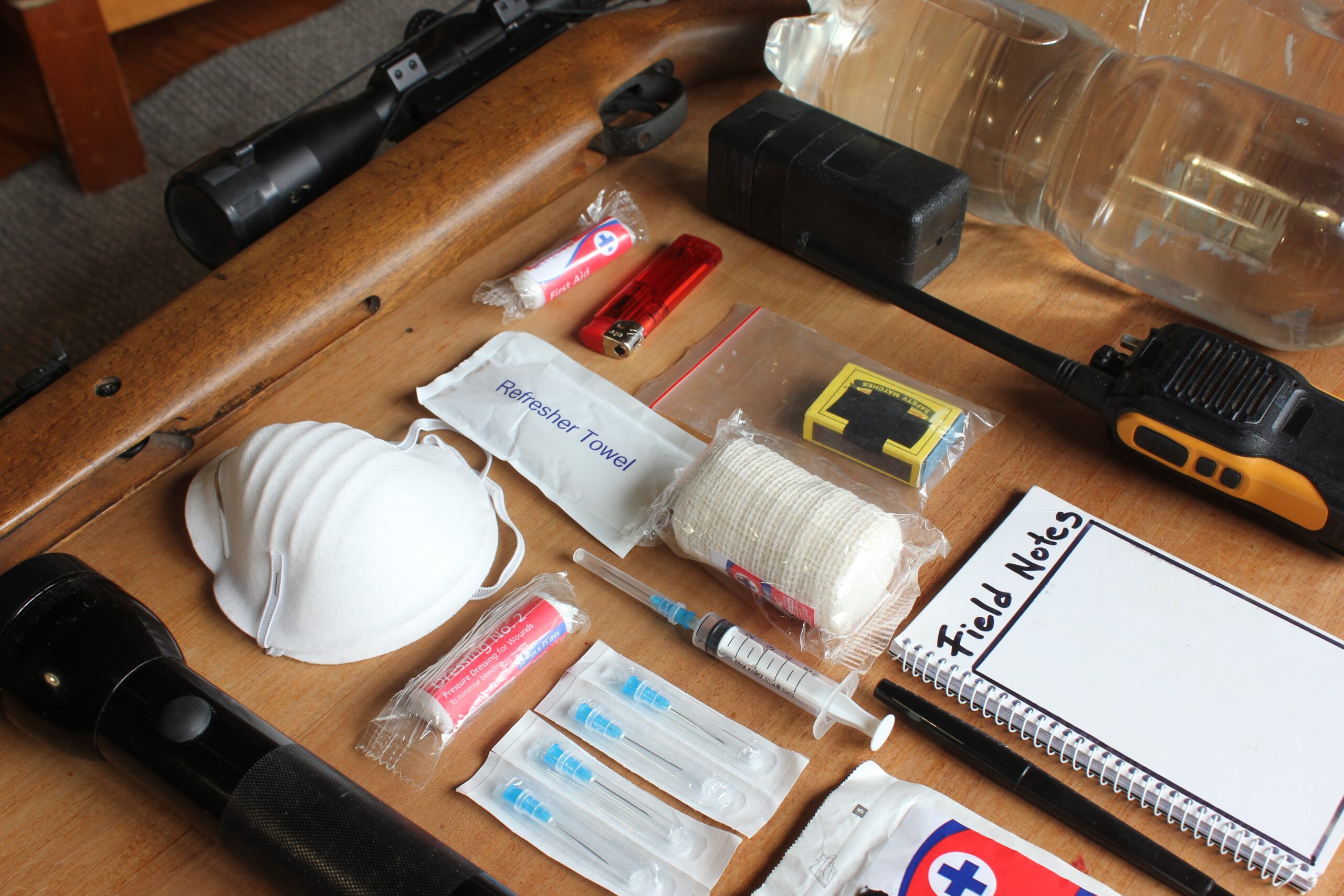 “But who will endure the day of His coming?”

Are you prepared for The End? It’s during a year like 2020 when talk of the end of the world ramps up. People are stocking canned peas. Ammo sales are up. People are buying enough toilet paper to feed a family of chronic toilet paper eaters. Panic sets in and people lie awake at night, wondering if they prepared adequately. It’s in movies and it’s been lived out with the arrival of a disease earlier this year.

We all know that the world is hurling towards an impending…well…end. Jesus himself told us this. When doesn’t matter. Everyone wants to talk about “when,” but it has little to no importance. The only ones who should be afraid of The End are those who only have assets in this world.

There’s only one way to prep for the end of the world and it involves the state of our souls. This is real. If you’re scared or have any worries, these are the only questions that matter.

What small vices are hard to let go of? How have you grown accustomed to sin? (It’s the small little sins that can be hardest to let go of.)

How have we not given our will to God? Have you charged forward with your own plans for life, ignoring what God is trying to show you?

I’m sure there are many more, but I’ll let you figure them out.

If none of these questions surface some good confession material you may suffer from moral blindness. If the greatest saints saw themselves as lowly sinners, it shouldn’t be too hard to find something to repent of. (C.S. Lewis has some really interesting things to say about Pride, I encourage you to read “Mere Christianity.”)

Although it would be far more beneficial, National Geographic’s Doomsday Preppers wouldn’t be as interesting if it was about people caring for the state of their souls.

Let’s all get to Confession and ask our Lord to help us to see the sins on our heart! 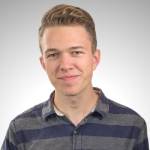 Patrick produces YouTube content for young Catholics on Catholic Late Night and Overt TV. He loves using humor to share the Truth of the Catholic faith with anyone who will listen. He resides currently in Chattanooga, TN and is a parishioner at The Basilica of Sts. Peter and Paul. Patrick graduated from Franciscan University of Steubenville with a degree in Communication Arts and a Minor in Marketing.