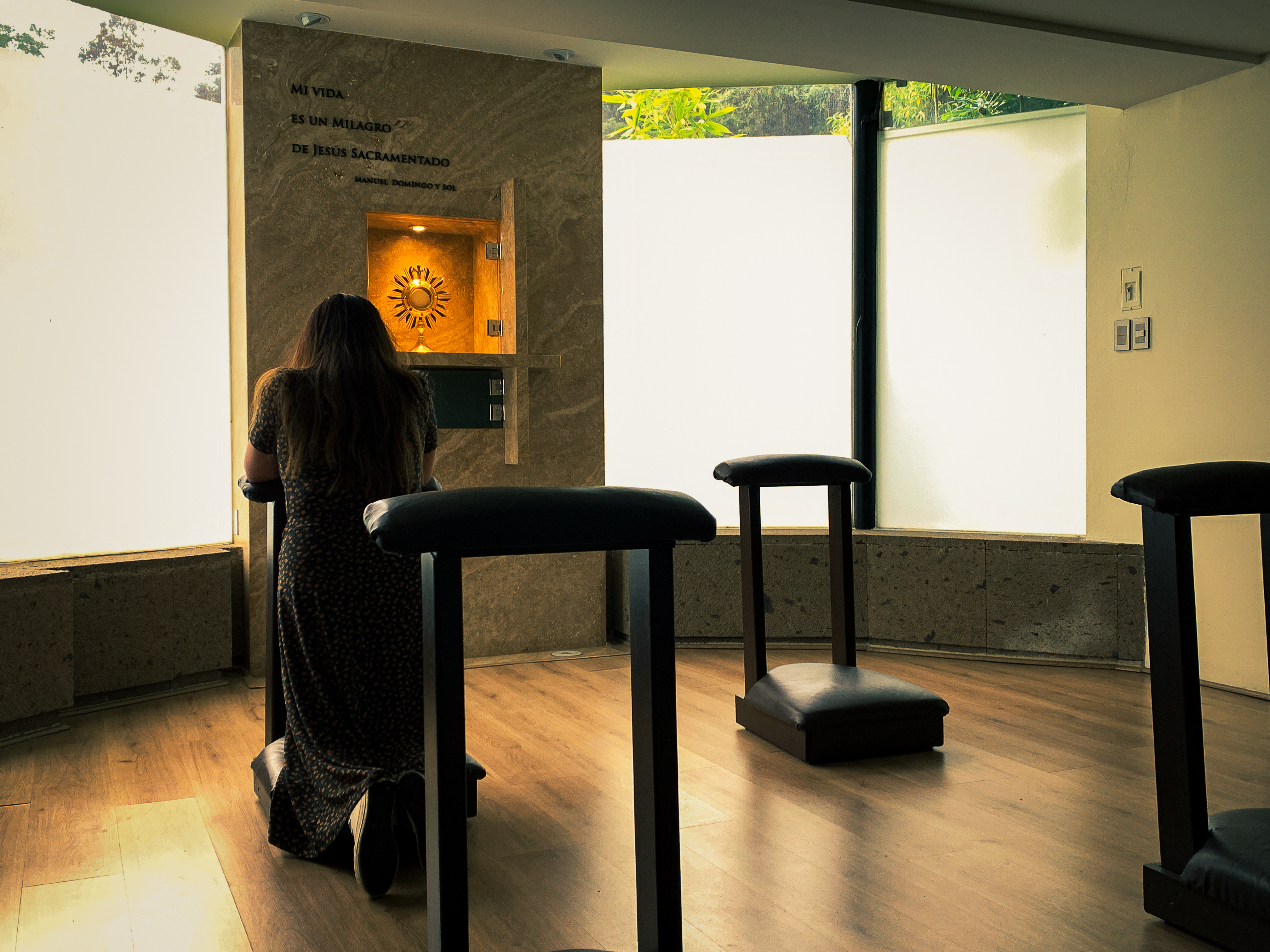 As a mother of three children, the desire to pass along my faith to them is great within me. When they were younger, it seemed easy. We attended Mass as a family, read the Bible and saint stories, attended VBS, and even discussed faith during dinner. Then, two of them became young adults, and the line from today’s Gospel, “Amen, I say to you, no prophet is accepted in his own native place” (Luke 4:24), took on an entirely new meaning for me.

The methods employed to share my beloved faith no longer applied. My words no longer held merit, and discussions at the dinner table, well, they took a new turn I never expected. Like so many other mothers who watch their child drift from the church or experience a crisis of faith, my heart began to break, and some days the tears flowed. My prayers for the right words doubled, but none came (and least not yet).

Then I, like so many disheartened moms before me, discovered St. Monica, the mother of the wayward son turned Doctor of the Church, St. Augustine. She, too, cried many tears and was consoled by a bishop who told her, “the child of those tears shall never perish.” That child of whom the bishop spoke was the same who once prayed, “Give me chastity and continence, but not yet,” and whose conversion came about through an unexpected verse in scripture and the counsel of a holy man, St. Ambrose.

Although St. Monica was relentless in her desire to see Augustine turn to God, going so far as to follow him to Milan secretly, it was not her words that ultimately brought about his remarkable change of heart and turning toward God. Monica’s example not only brings me great hope but clued me into something I’d not yet considered. Although I have no doubt Monica’s prayers fueled her son’s incredible conversion, it was the words of another who ultimately made the difference. My prayer and tactic, if you will, have been altered after studying these remarkable saints. I now beg the Lord to send my sons their own St. Ambrose and ask, if it be His will, that I may be St. Ambrose to someone else’s “fallen away” child.

As today’s First Reading illustrates, the healing, change, or conversion may not come in some great flash or a dramatic tumble from a horse (aka St. Paul). It most likely will have its source in the ordinary, like Naaman, who expected some grand gesture to heal his leprosy. This story also harks to the lesson learned from Monica and Augustine, the source of change might not be the mighty king but the lowly, faithful prophet. We must, as Psalm 130:7 reminds us, “hope in the LORD, I trust in his word; with him, there is kindness and plenteous redemption.” 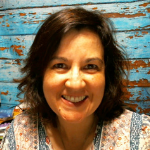 Allison Gingras works for WINE: Women In the New Evangelization as National WINE Steward of the Virtual Vineyard. She is a Social Media Consultant for the Diocese of Fall River and CatholicMom.com. She is a writer, speaker, and podcaster, who founded ReconciledToYou.com and developed the Stay Connected Journals for Catholic Women (OSV).