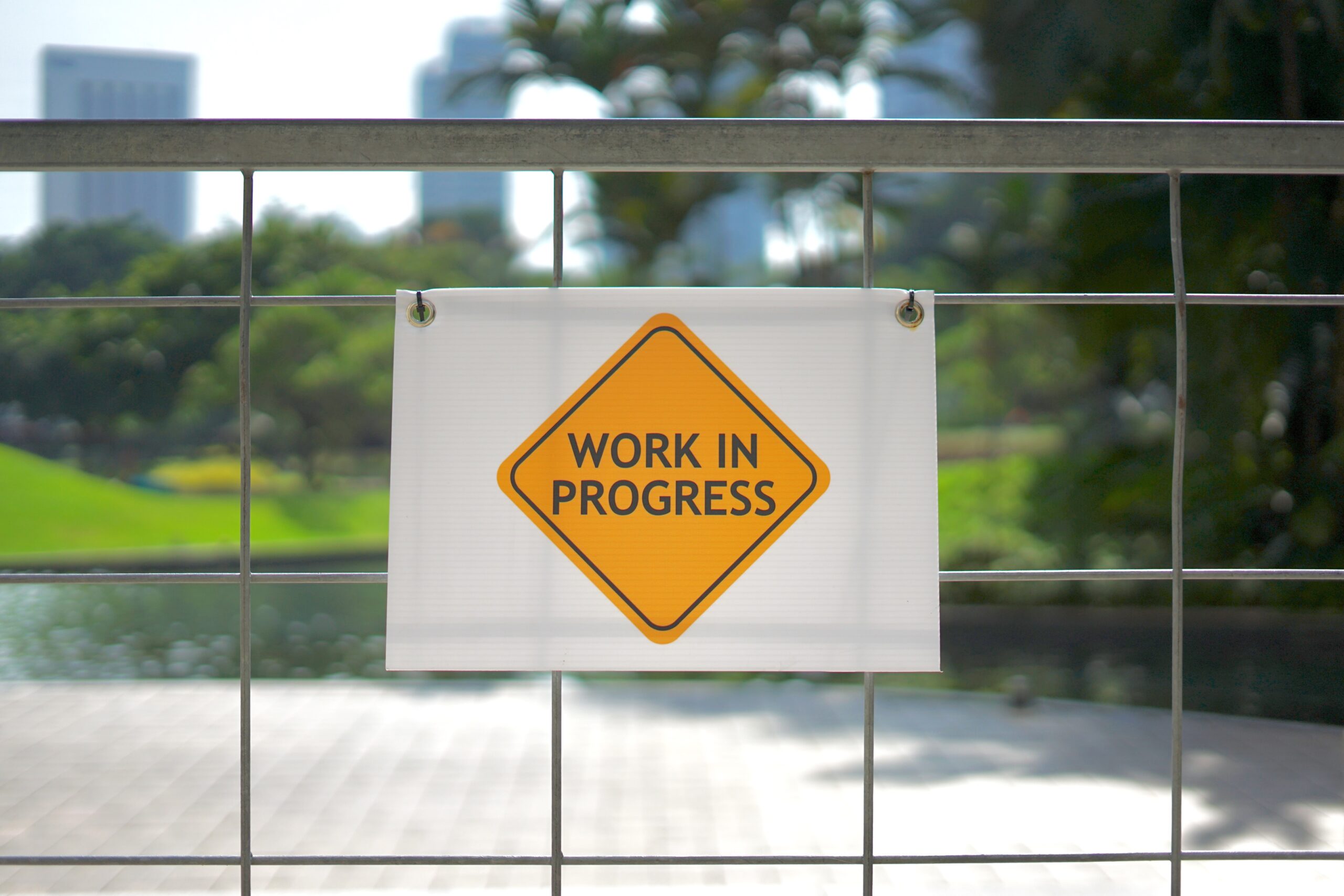 Today’s readings are all about foundations. A simple matter, really. Foundations are often overlooked in the everyday world. But that does not make them any less important.

In the First Reading we hear about nations who have a strong foundation and those that do not. “A strong city have we; He sets up walls and ramparts to protect us. Open up the gates to let in a nation that is just, one that keeps faith. A nation of firm purpose you keep in peace; in peace, for its trust in you”.

This nation is strong, safe, and peaceful because of its trust in the Lord.

On the flip side, “He humbles those in high places, and the lofty city he brings down; he tumbles it to the ground, levels it with the dust. It is trampled underfoot by the needy, by the footsteps of the poor.”

This nation, however, was disintegrated because of the lack of trust. It rose higher and higher with the false belief that it was strong, that it did not need him. Only buildings with weak foundations fall. It’s no wonder that the Lord was able to crush it to dust! We are like the two nations, either with the strong foundation or without. We need a strong foundation, and that comes from trusting in the Lord.

Besides not wanting to crumble into dust, why should we trust in the Lord? The Lord will build us a strong foundation. “For the LORD is an eternal Rock.” We need a solid foundation, and we are given one! Rock! Solid, strong, lovely rock. Our Rock – the sturdy building material that we need – is the Lord.

In the Gospel Jesus brings up construction once more. He tells us the story of a wise man and a foolish man who built their houses differently. The wise man built his on rock, and the foolish man built his on sand. The storm came, and the wise man’s house was perfect, no damage, no nothing. The foolish man’s house however, came crashing down due to a weak foundation. I can only imagine that he was caught under it, trying to shelter from the storm when it did.

The difference between the two men’s houses was their foundation. The one with a sturdy foundation of Rock survived, and the one with a weak foundation did not. The same thing happens in our lives. We need to build up our houses, our spiritual foundations to be strong. We must root them in rock, the eternal rock, the Lord, if we want to weather the storm. If we build on false beliefs and false foundations, when the storm comes the house will collapse.

Perpetua Phelps is a high school student residing in West Michigan and is the second of four children. Apart from homeschooling, Perpetua enjoys volunteering at her church, attending retreats, studying Latin and French, and reading classics such as Beowulf, The Lord of the Rings, C.S. Lewis’ Space Trilogy, and Mark Twain’s Joan of Arc. She also spends much time writing novels, essays, and poetry for fun and competition. A passionate Tolkien fan, Perpetua is a founding member of a Tolkien podcast.