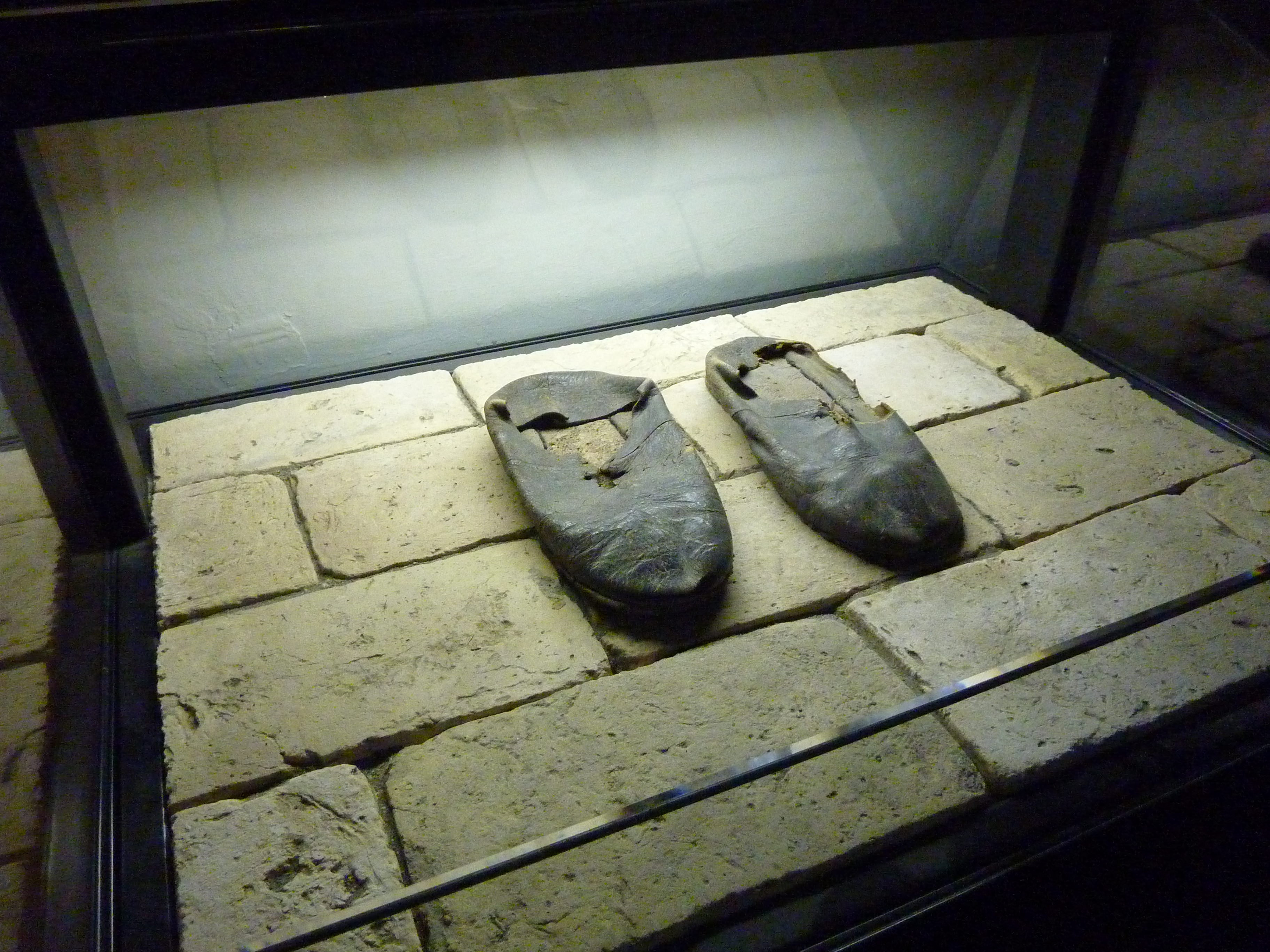 In the Gospel reading today, we read the story of the beheading of John the Baptist. According to Matthew, at Herod’s birthday celebration, Herodias’ daughter performed a dance that very much delighted Herod. He was so taken with her that he said he would give her whatever she wanted. After consulting her mother, she asked for the head of John the Baptist on a platter. Though the king hesitated because he did not want to put John to death, he also did not want to lose face in front of the guests. So he complied and had John beheaded.

Aside from the tragedy of John the Baptist’s death, this story should impel us to reflect on what we allow to influence us in our lives. We should ask ourselves: How can I apply the lesson in this story to my own life?

Herod knew what he was doing was wrong, but he did it anyway because he felt pressured by those around him.

How often do we do something we know that we shouldn’t? We allow others to persuade us, to change our point of view, or to make us think that something isn’t as bad as what we originally thought.

It’s the essence of peer pressure, and it happens all the time—even to adults—and especially in matters related to morality. We get so swept away by what others want that we conform to society’s standards and set aside God’s.

There are many within society, even in leadership positions, who like to teach that we should allow people to do what they want with their own bodies, in life-or-death situations, or within their own homes. “Live and let live,” they say.

Why is this wrong? It’s wrong because it perpetuates a society based on people’s wants rather than on God’s laws.

When we adopt this attitude, we allow ourselves to step further and further away from Christ. It’s like taking a brick house down one brick at a time. The loss of one brick may not matter. But when brick after brick is removed, only a shell of a house is left.

Every time we allow others to influence us so that we take an action we know is wrong, we are removing a “brick” from our path to heaven. If enough bricks are removed, the path becomes crumbled and obscured, and we lose sight of eternity with God.

That is why we must pray and talk to God on a regular basis. Not only that, but we must be quiet and block out the world that’s trying to distract us with its mesmerizing dance. When we do this, we can hear God’s response.

If we keep our eyes focused on God rather than on the dancer, we will not lose those bricks that pave our way to heaven. And any that have been lost can be replaced, for God is merciful, and He wants us to spend eternity with Him.

Susan Ciancio has a BA in psychology and a BA in sociology from the University of Notre Dame, with an MA in liberal studies from Indiana University. For the past 17 years, she has worked as a professional editor and writer, editing both fiction and nonfiction books, magazine articles, blogs, educational lessons, professional materials and website content. Eleven of those years have been in the pro-life sector. Currently Susan freelances and writes weekly for HLI, edits for American Life League, and is the editor of Celebrate Life Magazine. She also serves as executive editor for the Culture of Life Studies Program-an educational nonprofit program for K-12 students.