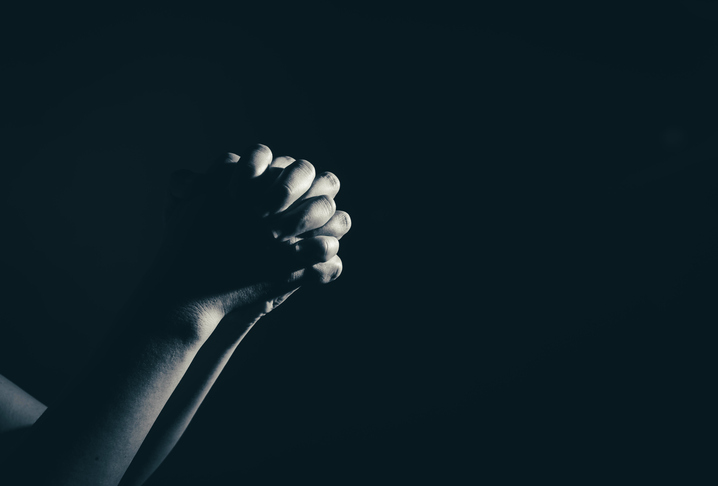 Much has been written about Mary, the young woman of Nazareth who said ‘’yes” to God. The gentle Mother who calls us to her Son, known by so many names–the Morning Star, Immaculate Heart, Our Lady of Good Counsel to name a few. We place crowns on her statue, and maybe say a rosary–it’s all so peaceful.

Our Lady of the Rosary, however commemorates the victory of Christendom over the Ottoman Empire in the 16th Century, in a bloody battle at Lepanto, Greece. Pope Pius V called upon all of Europe to pray the Rosary for victory, and history recounts that Christians gathered in villages and churches to pray during the epic battle. Over 30,000 lives, both Christian and Muslim, were lost but the Ottoman forces were turned back from Europe. This Is Mary Victorious–she who praised the God who showed ‘’the strength of his Arm…He has cast down the mighty from their thrones, and lifted up the lowly.”

Just last month–the month of Mary–the island nation of Ireland voted to ‘reform’ it’s abortion laws. Their constitution made abortion legal only if the life of the mother is at risk, but on May 25 they voted to allow abortion for any reason up to 12 weeks into a pregnancy.

We’ve been down this road before. Already, the pro-abortion lobby is claiming abortion restrictions are ‘cruel, inhuman, and degrading.’ The culture of death prevailed, and more innocent lives will be lost. Why were the prayers of the faithful, entreating Our Lady to intervene in Ireland, not answered? Why was this battle lost?

Who can deny that the evil one has an advantage in our day–causing confusion and distorting the truth. As W. B. Yeats wrote:

Mere anarchy is loosed upon the world,

The blood-dimmed tide is loosed, and everywhere

The ceremony of innocence is drowned;

The best lack all conviction, while the worst

Are full of passionate intensity.

This is exactly when we must call out to God to strike a blow to the enemy, and show that the victory has been won. Our prayers for Ireland have indeed been answered, although we can’t see the victory just yet. But the victory is won–Christ has harrowed hell and risen from the dead.

Let’s rise up with our rosary beads in hand, and continue to  invoke the Blessed Mother, Mary, Queen of Victory, to turn the tide on the culture of death.  Blessed Pope Pius IX said: “Give me an army saying the Rosary, and I will conquer the world.” Let’s put out the call for warriors on our Facebook, and Twitter accounts and join that army in praying the Rosary for an end to abortion. And remember, ‘greater is he that is in you, than he that is in the world.’ (1Jn 4:4) 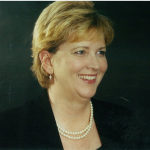 Pamela Pettibone joined Diocesan’s staff in 2006, after a number of years in the non-profit sector. Her experience is in non-profit administration including management, finance, and program development, along with database management and communications. She was a catechist in her parish RCIA program for over 15 years, as well as chairperson of their Liturgy Commision. Received into the Catholic Church as an adult, Pamela’s faith formation was influenced by her Mennonite extended family, her Baptist childhood, and her years as a Reformed Presbyterian (think Scott Hahn).