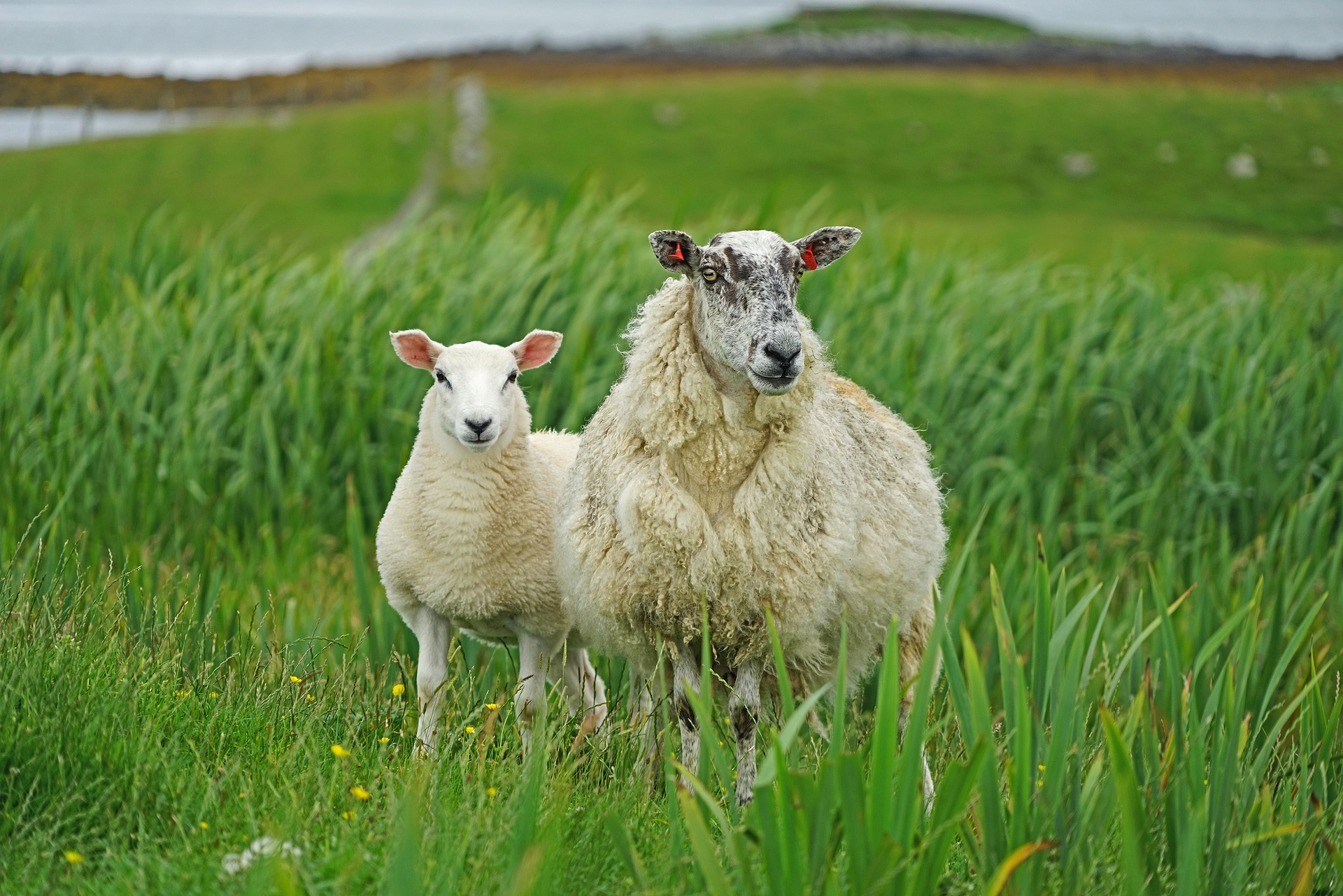 The “powers that be” keep the pressure on Jesus, trying to ensnare him with questions, catch him in an act for which they can condemn him as a fraud or blasphemer, and taunting him. You can hear their exasperation in today’s Gospel: “How long are you going to keep us in suspense? If you are the Christ, tell us plainly!”

Jesus is always free, always true, and never allows himself to get “sucked into” their drama; he is always able to maintain his separateness and independence and articulate the essential truth from a place above their desperate convolutions. And here, in response to their demands that they tell him plainly, he says plainly, “I told you and you do not believe…because you are not among my sheep.” Whoa. Poking right back with the Truth in response to their demand for an answer. “The Father and I are one.” Moments later (in the very next verse of this Gospel, which we will not hear), they pick up stones to kill him, accusing him of blasphemy because he claimed to be God. They demanded he tell them whether or not he was the Christ, and when he tells them, they move to kill him.

Not blasphemy; words of hope and love: “My sheep hear my voice; I know them, and they follow me.” This voice which had brought them so much peace and joy, these words that brought comfort and made sense of things that had stopped making sense, were surely those of the Good Shepherd leading them to verdant pastures and rest and overflowing cups! “I give them eternal life, and they shall never perish. No one can take them out of my hand.” The security and confidence of being in the hands of the One who has the power to save, to give the ultimate eternal freedom – this is what attracted so many to follow him along the dusty roads even in their physical hunger and thirst, this is what they longed to hear and know, this is the loving spark that had been lost in the labyrinth of laws and rules and political posturing with the powers of this world.

And these are the words he speaks to us, above the spaghetti bowl of our own thinking and the confusions of our world and our personal situations: I know you; I give you eternal life, and you shall never perish. No one can take you out of my hand. Let us all walk in the light of this word of life, from the God who keeps his promises.

Kathryn Mulderink, MA, is married to Robert, Station Manager for Holy Family Radio. Together they have seven children (including Father Rob), and four grandchildren. She is President of the local community of Secular Discalced Carmelites and has published five books and many articles. Over the last 30 years, she has worked as a teacher, headmistress, catechist, Pastoral Associate, and DRE, and as a writer and voice talent for Catholic Radio. Currently, she serves the Church by writing and speaking, and by collaborating with various parishes and to lead others to encounter Christ and engage their faith. Her website is www.KathrynTherese.com