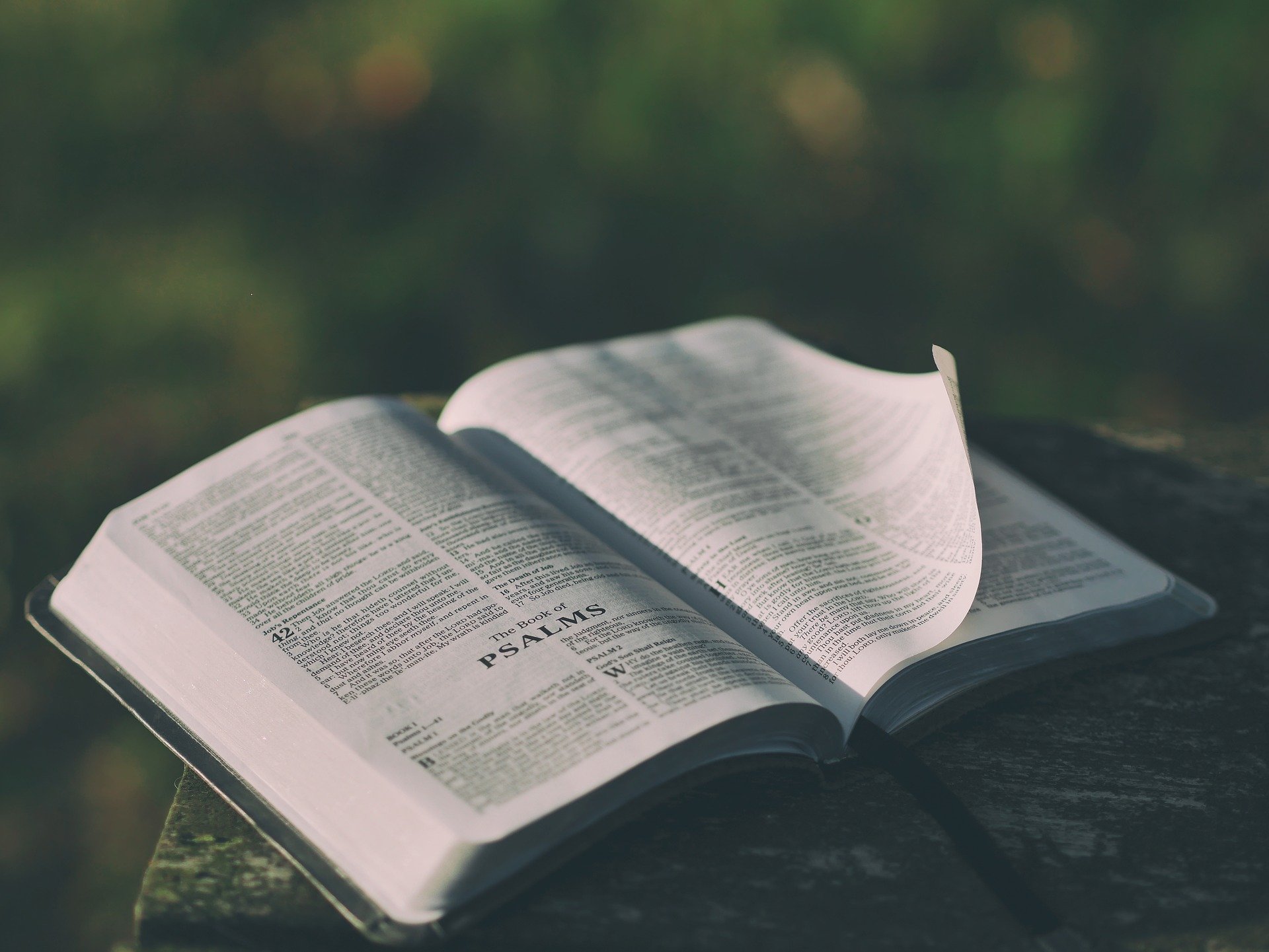 O Wisdom of our God Most High,
guiding creation with power and love:
come to teach us the path of knowledge!

I never knew my maternal grandfather; he died a year and a half before I was born. But I have learned the stories about him: how he lied about his age so he could join a brother in coming to America; how he drove an ambulance in France for the U.S. Army during World War I; how he, just like the usual Greek stereotype, owned a “greasy spoon” restaurant; how he was an older man when he married the feisty Sicilian woman who was my grandmother. It’s a little funny how, my whole life, I’ve been asked, “So, you’re Greek?” and I’ve always said, “Why, yes, on my mother’s side.”

Yes, people make assumptions (for example, “Can anything good come from Nazareth?”), and seeing that my last name is a Greek word — which means “fruit,” by the way — they assume. And so I have to explain that I’m Polish on my father’s side, but I have no idea how a Polish family took a Greek word for their surname. I did know my grandfather on that side, perhaps the kindest and most generous man I’ve ever known. But he was also opinionated, opportunistic, and an alcoholic.

We can’t choose our ancestry, and yet it is very important in our lives because we are the culmination of it; it is the foundation of who we fundamentally are. Both Matthew and Luke use a genealogy of Jesus to show the importance of ancestry, especially how Jesus was the culmination of Old Testament prophecies and covenants, putting him in direct line with Abraham, Isaac, Jacob, Judah and King David. No, we can’t choose our ancestors, but today’s Gospel shows that God can and does do that choosing. And for Jesus, as well as for us, that ancestry chosen by God contains both the faithful and the sinner. Judah, as the First Reading tells us, may have been destined for greatness, with kings as descendants; and he may have saved his brother Joseph from their other brothers’ wrath, but he also sold Joseph into slavery. Jesus is considered a descendant of David, but he’s also a descendant of Ahaz, the guy who wouldn’t listen to Isaiah about asking the Lord for a sign. And God, in his infinite wisdom, used them all to fulfill his plan. His promises to Abraham, to Jacob, to David, even to Ahaz, are fulfilled in the birth of Jesus, the Messiah.

I began this reflection with today’s “O antiphon,” the ancient exhortations the Church has used since the eighth century to accompany the Magnificat canticle of Evening Prayer from December 17-23. As the U.S. Conference of Catholic Bishops says on its website, the antiphons are “a magnificent theology that uses ancient biblical imagery drawn from the messianic hopes of the Old Testament to proclaim the coming Christ as the fulfillment not only of Old Testament hopes, but present ones as well.” And today, when we say Come, O Wisdom, we know that that Wisdom is Jesus Christ, our very Lord and Savior. Christmas is just a week away: Come, Lord Jesus, Come!

Mike Karpus is a regular guy. He grew up in Michigan’s Upper Peninsula, graduated from Michigan State University and works as an editor. He is married to a Catholic school principal, raised two daughters who became Catholic school teachers at points in their careers, and now relishes his two grandchildren, including the 3-year-old who teaches him what the colors of Father’s chasubles mean. He has served on a Catholic School board, a pastoral council and a parish stewardship committee. He currently is a lector at Mass, a Knight of Columbus, Adult Faith Formation Committee member and a board member of the local Habitat for Humanity organization. But mostly he’s a regular guy.