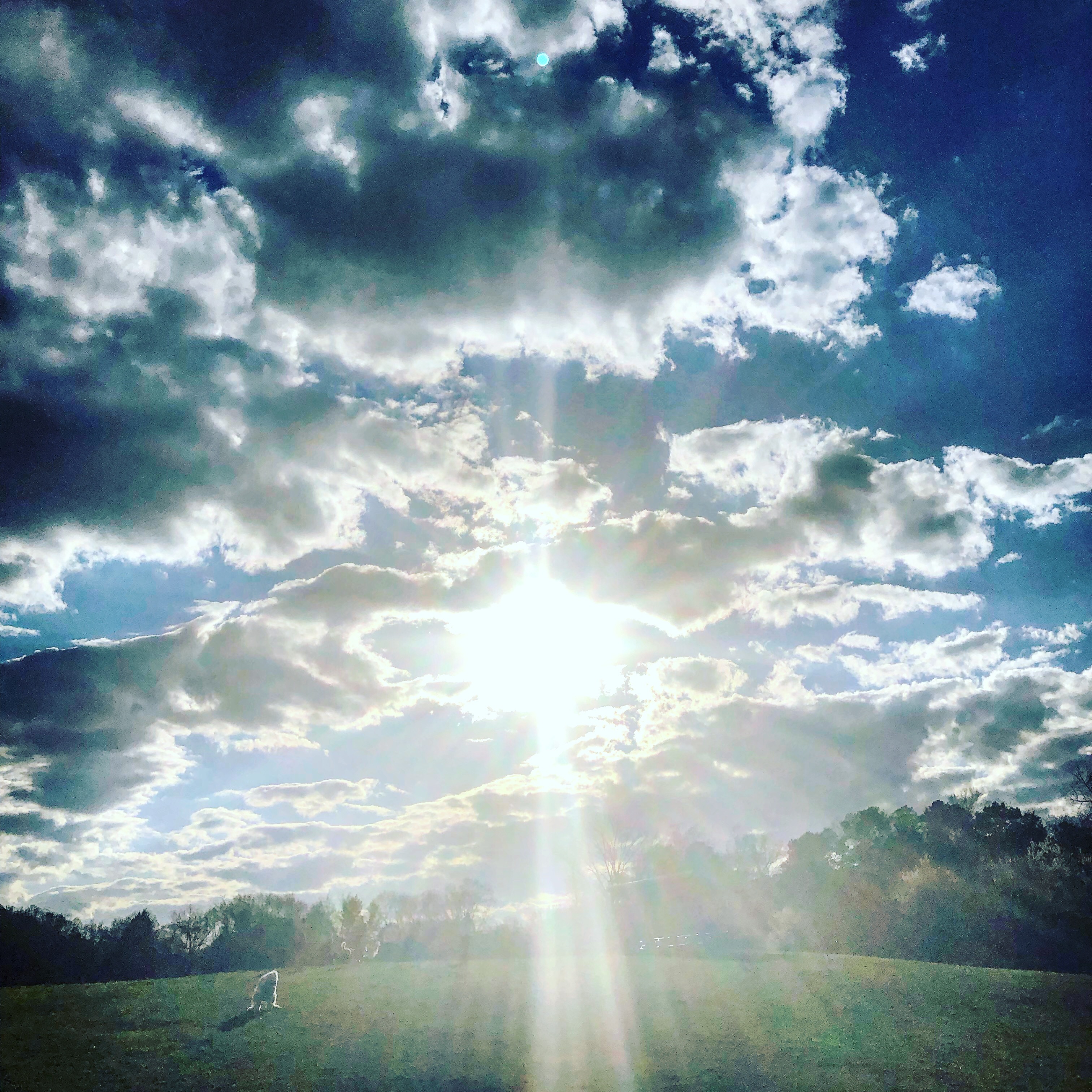 Today’s readings are full of hope and promise, as is fitting for the Third Week of Advent.  In the First Reading, the prophet Jeremiah promises a king who will “reign and govern wisely, [and] do what is just and right in the land.” The Responsorial Psalm repeats the message: “Justice shall flourish in his time, and fullness of peace forever.” Then comes the twist: the Gospel tells us how these promises were fulfilled, by the birth of a baby.

The Israelites, we know, were expecting a worldly king, described as a “shoot to David,” and who would be like David: a mighty soldier who would defeat their enemies once and for all. Instead, God sent Jesus with his message of justice, yes, but not through violence and conquest: rather by forgiveness, love, and mercy. And instead of immediately establishing his just and righteous kingdom, Jesus accepted an unjust condemnation and death. Is it any wonder that his friends despaired at first and went into hiding?

We all long for justice. Children are born with this innate desire—they are obsessed with fairness until their parents tell them enough times that the world is not fair.  Well, it is a fallen world so that is unfortunately true. But I have never said this to my own children. Instead, I say this: “The world is not fair but we have to try to be.” We must not fall prey to the temptation to think that there is no hope for any justice here on earth. While perfect justice may be only attainable in God’s Kingdom, we cannot just stand around, staring at the sky, waiting for Jesus to show up. We are called to do our best to bring about his justice here, acting as God’s hands on Earth.  Jesus showed us the way over and over, perhaps most notably when he said “Whatsoever you do to the least of these you do unto me.” We are not meant to sit passively by and wait for him. Rather, he calls us to be a people of action and to act on his example.

Working for justice is demanding and difficult. People of good will in our society often disagree about what justice means and how to achieve it. But the Christian life is not supposed to be easy nor is it supposed to be all about ourselves and our comfort. So let today’s readings make us hopeful, but never complacent.  We can never achieve perfect justice on Earth, only a shadow of what it will look like in the Kingdom of God, but that does not free us from the responsibility of trying.

“But unto you that fear my name, the Sun of justice shall arise, and health in his wings: and you shall go forth, and shall leap like calves of the herd” (Malachi 4:2). 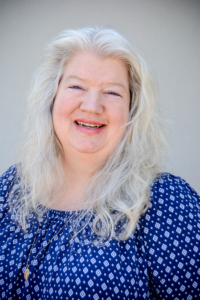